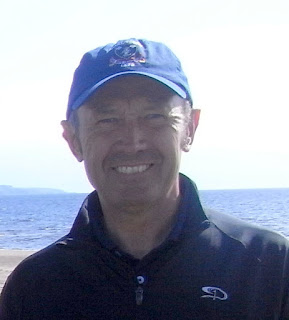 Paul Moultrie (Royal Troon) finished in tied 4th place in the British Seniors Championship, held at Ganton Golf Club in England from Tuesday the 6th to Friday the 9th of July.

John McKean (Prestwick) also made the cut for the final two rounds of the championship, finishing in tied 45th place with a 25 over par total of 309 following rounds of 76, 80, 79 and 74.

The half way cut fell at 14 over par. George Crawford (Western Gailes) missed the cut following rounds of 82 and 88 for a 28 over par total of 170.