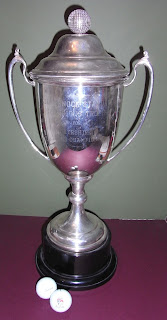 The line up for the quarter finals of the 2013 Ayrshire Champion Of Champions Trophy has been confirmed, with the remaining third round matches being completed last week.

Craig Hamilton (Ballochmyle) was pushed all the way by George Robertson (Irvine Ravenspark) before winning through at the first extra hole at Ballochmyle.

The other remaining third round tie saw Alan Smeeton (The Chase) play host to Tony Fraser (Annanhill) with Smeeton going through with a 4 & 3 win.

The full draw for the quarter finals, to be completed by 28th July, is :- 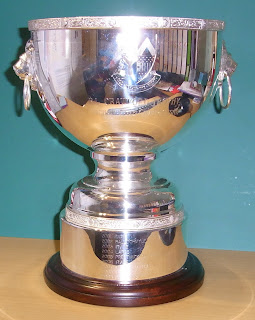