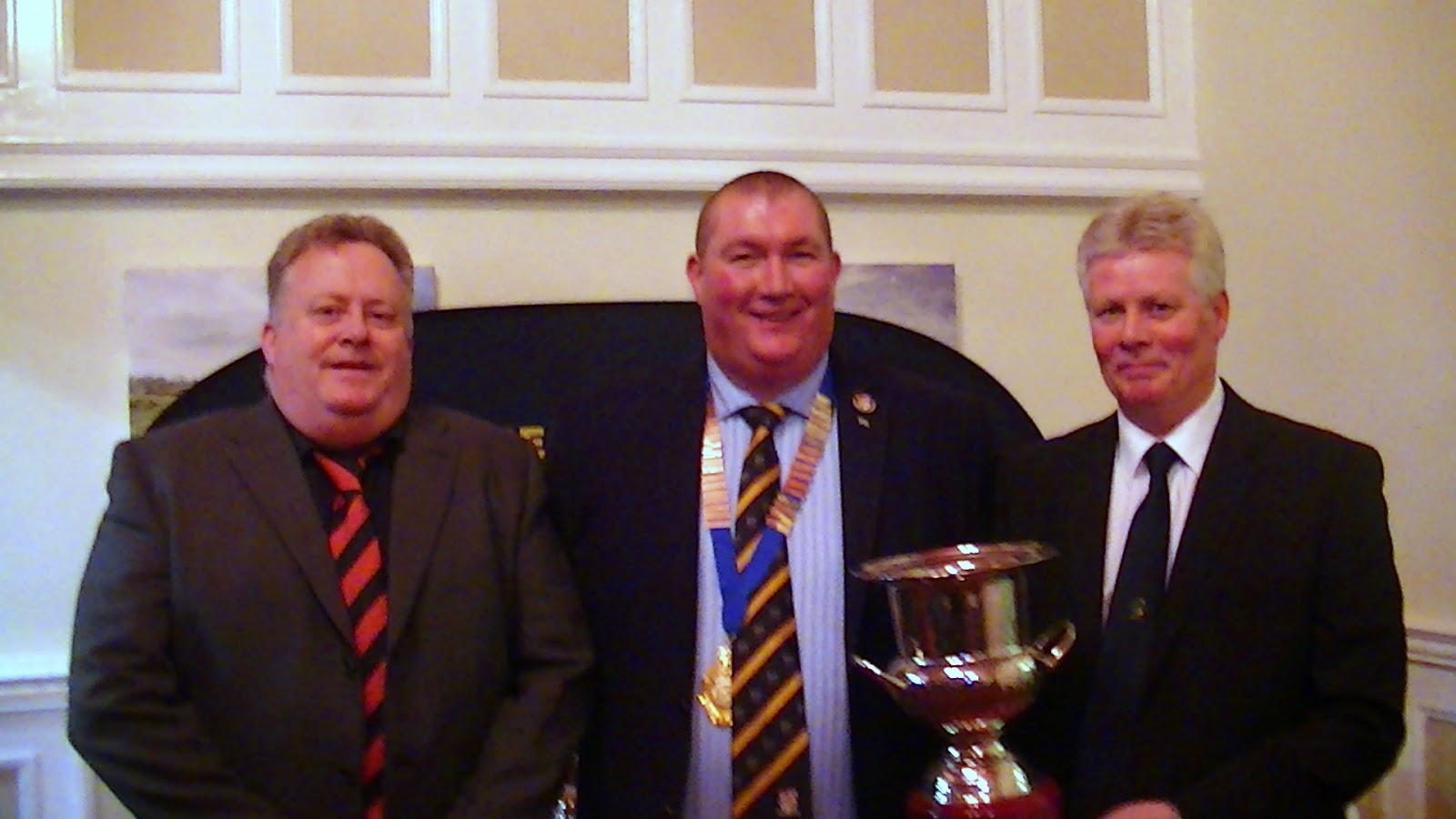 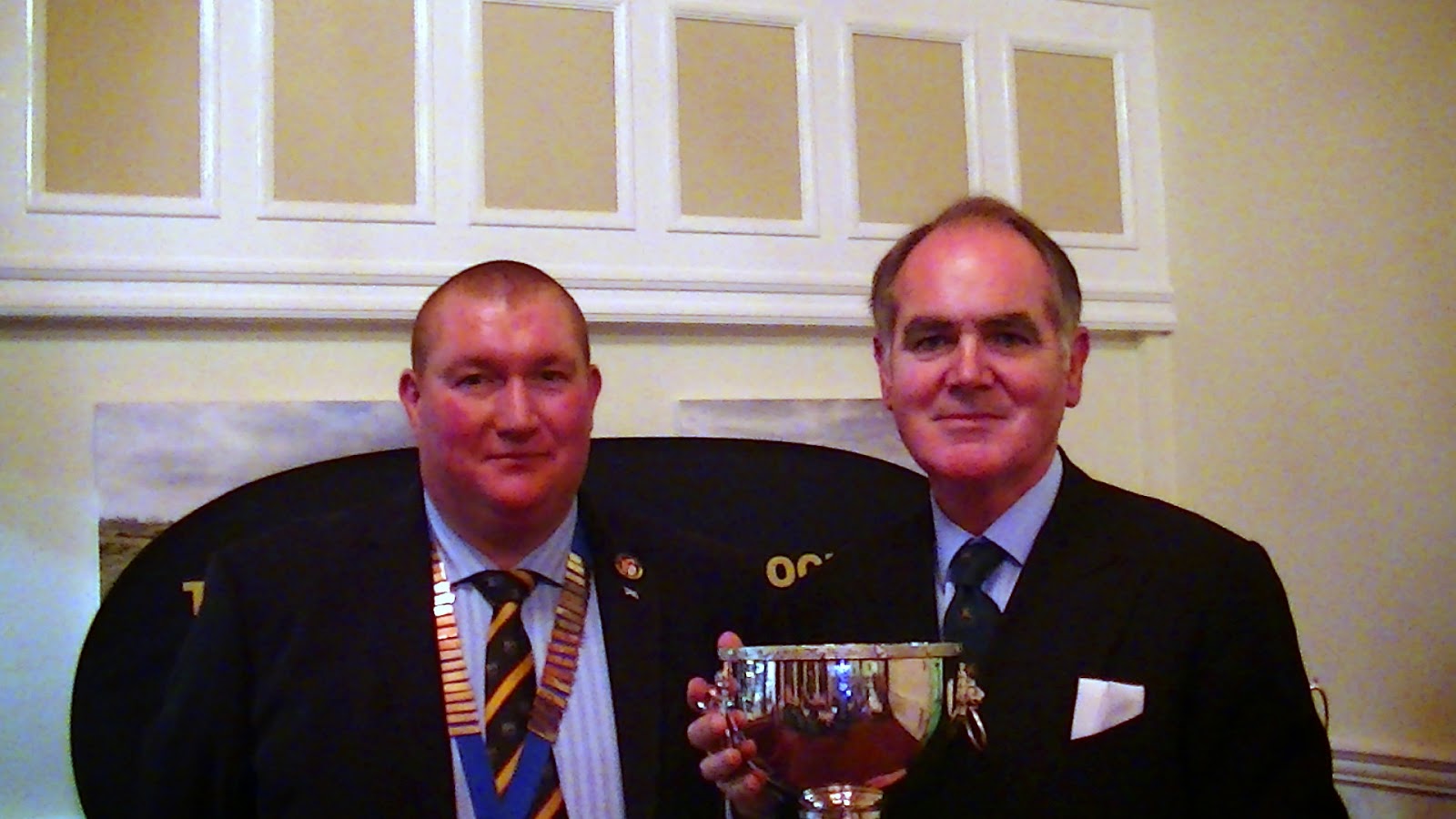 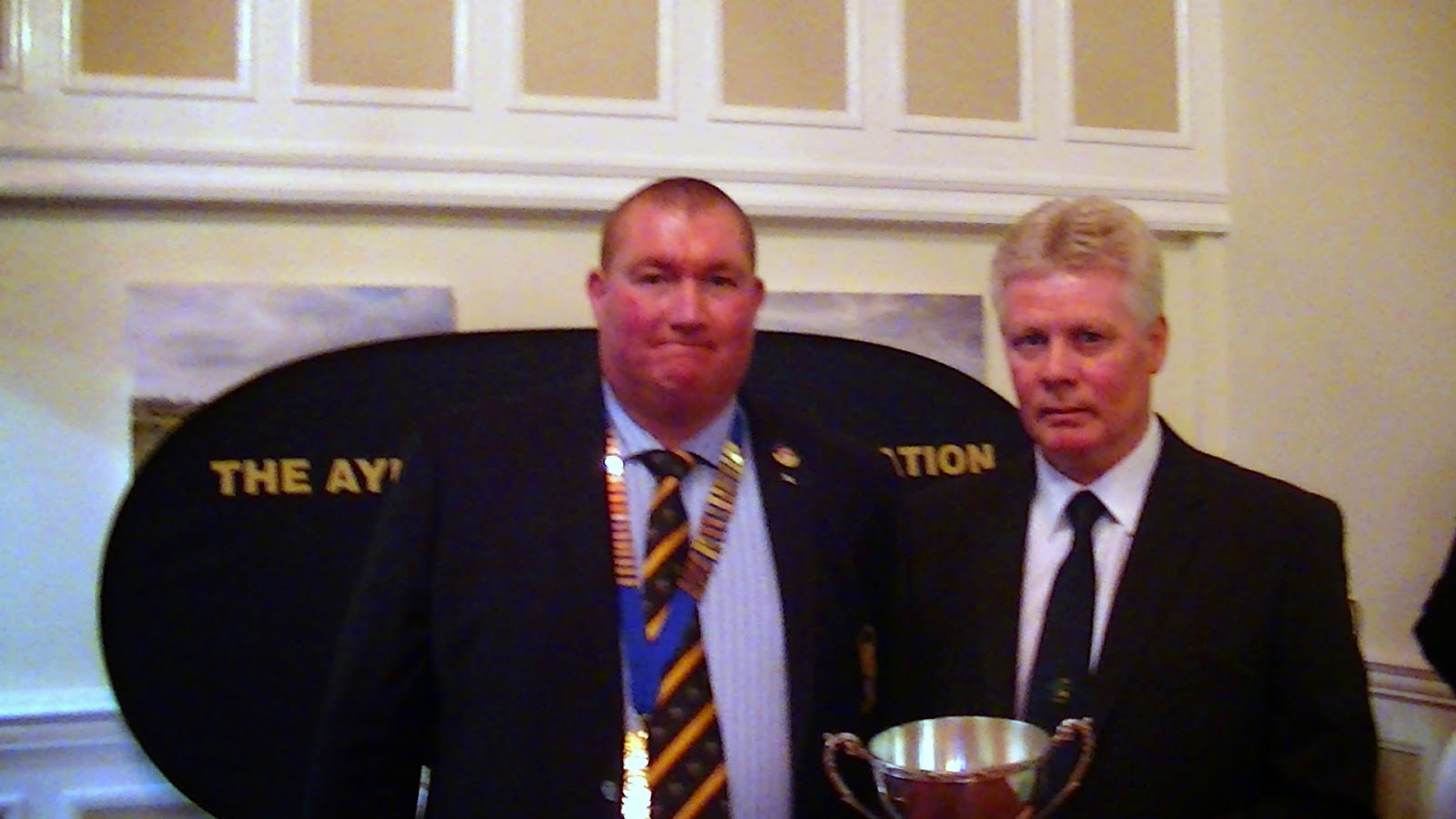 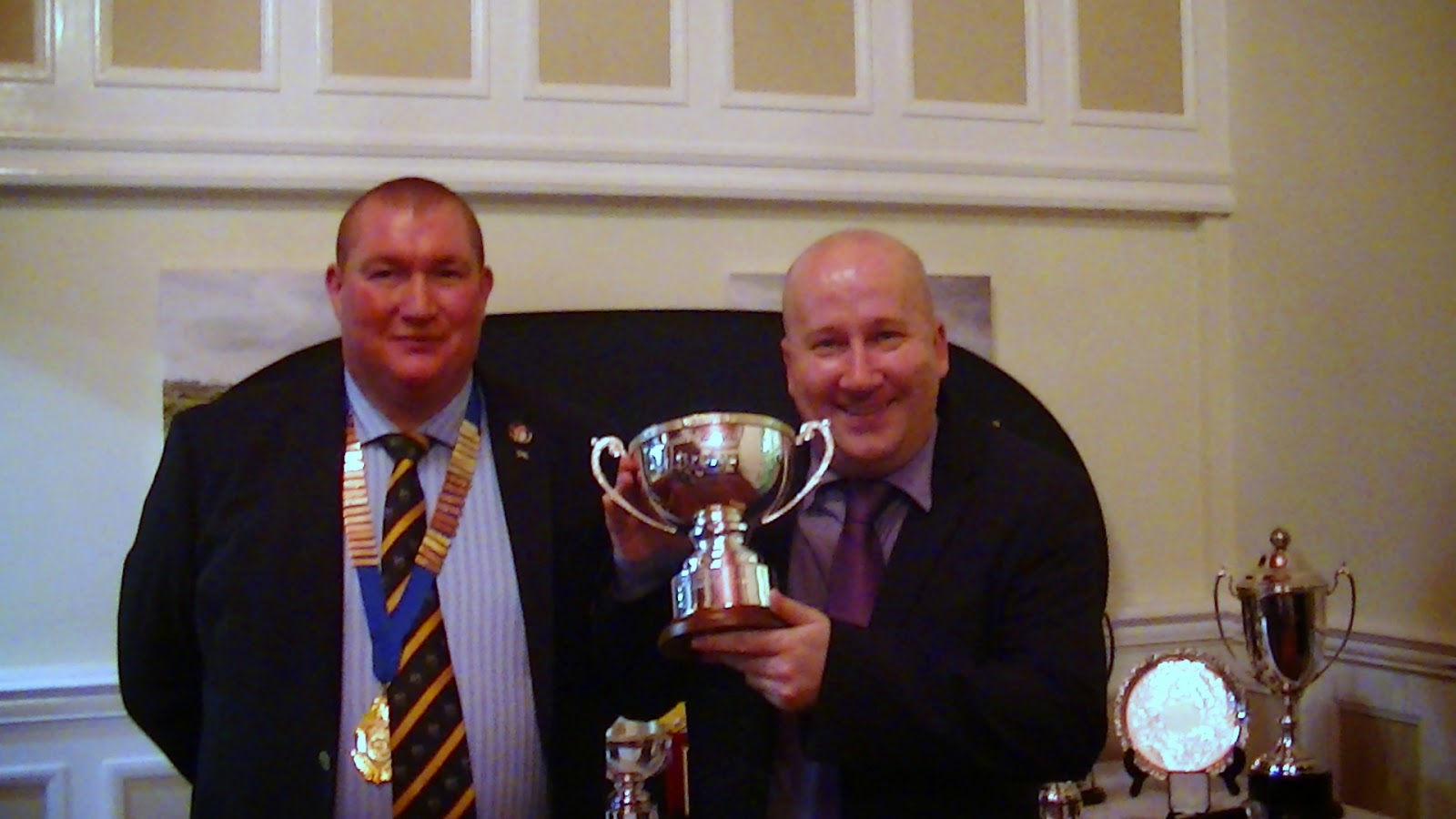 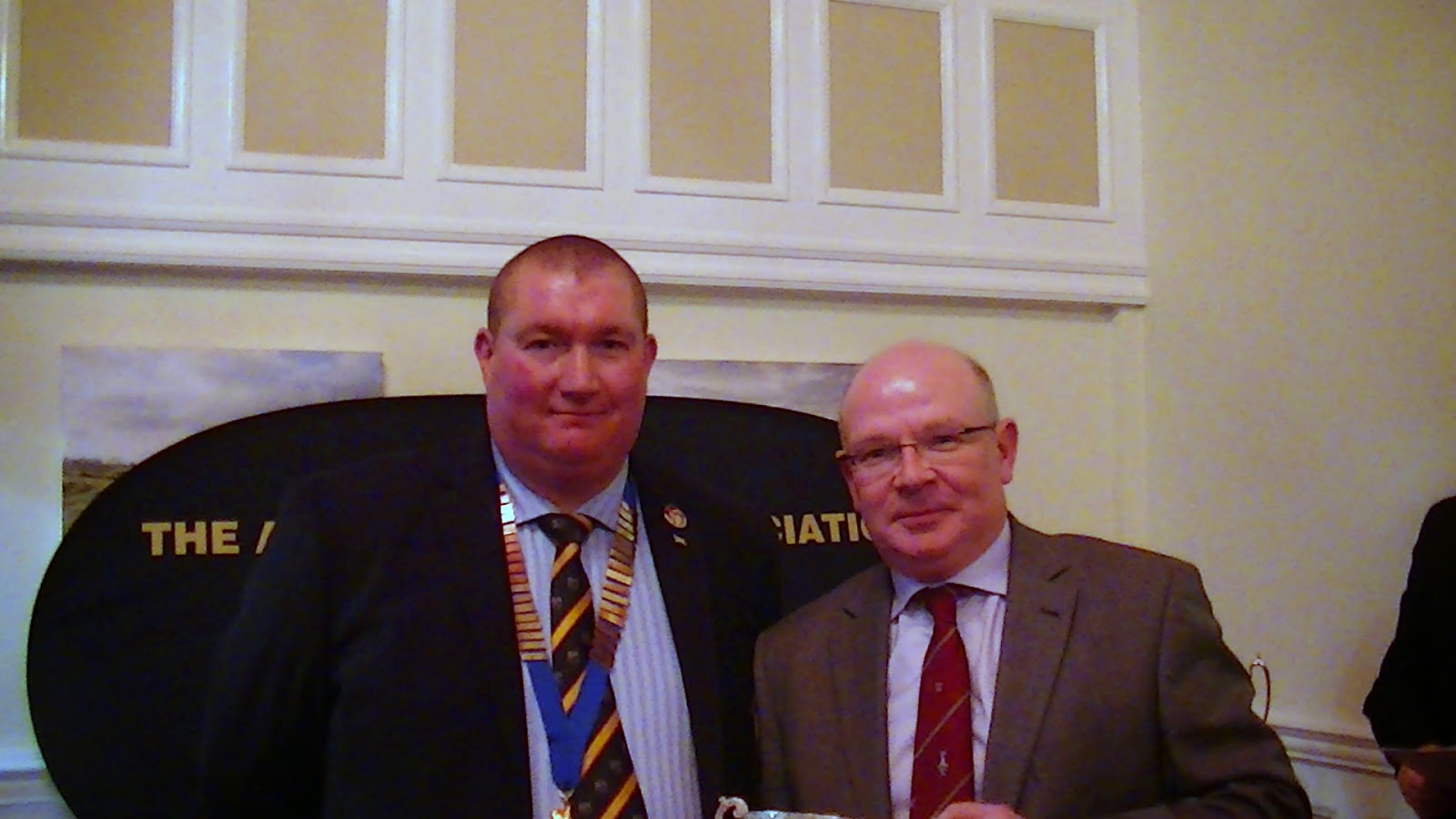 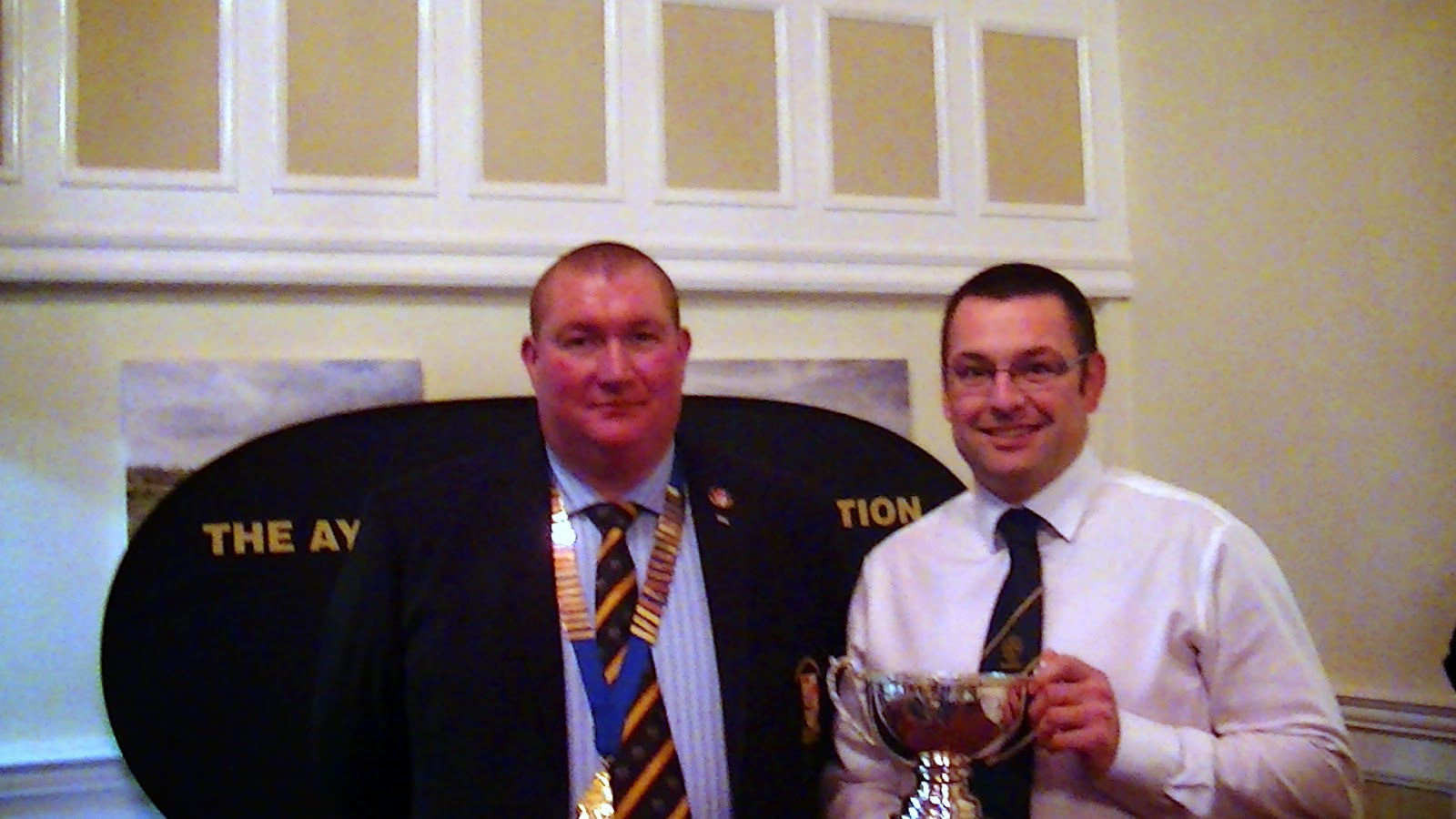 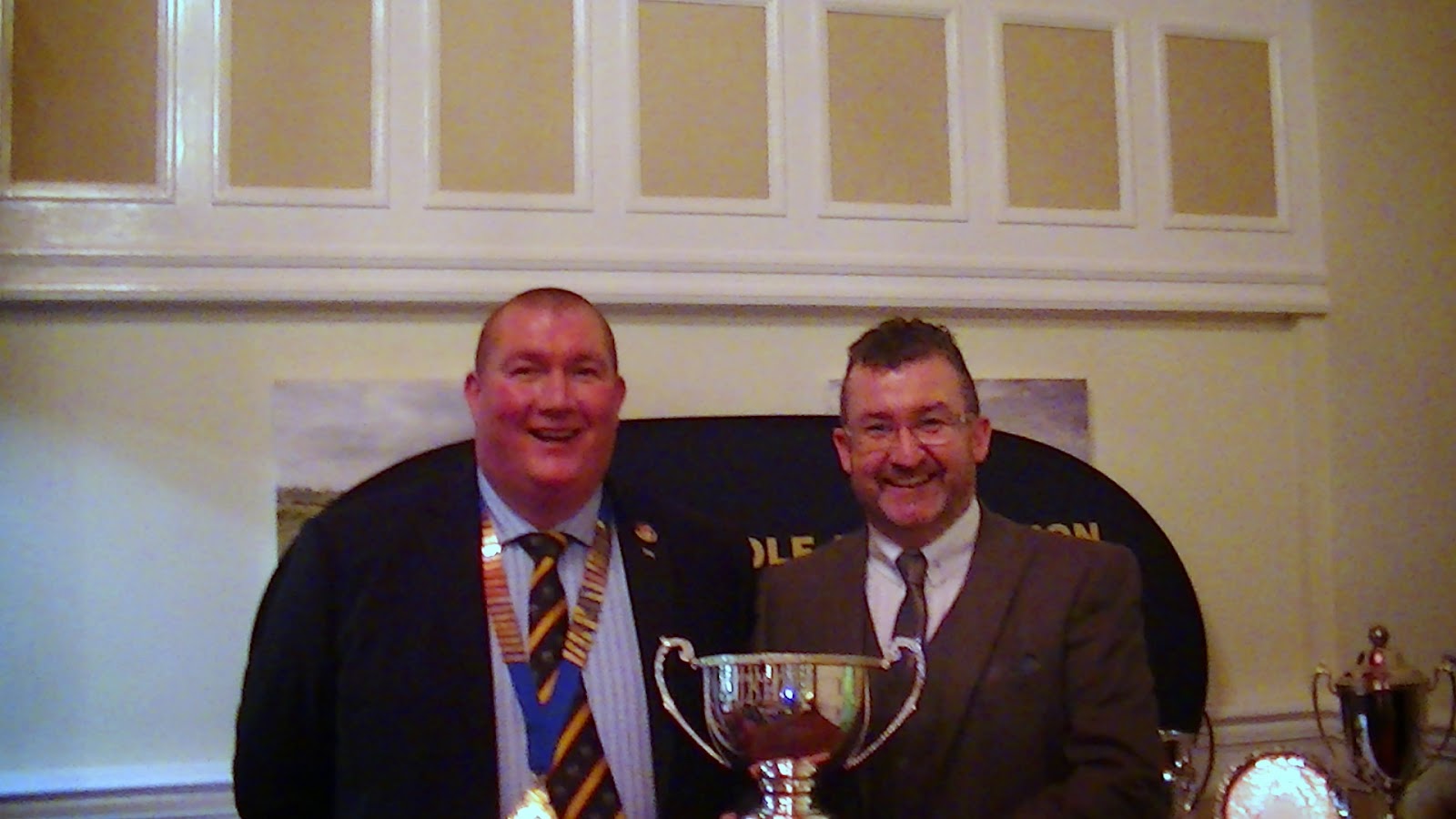 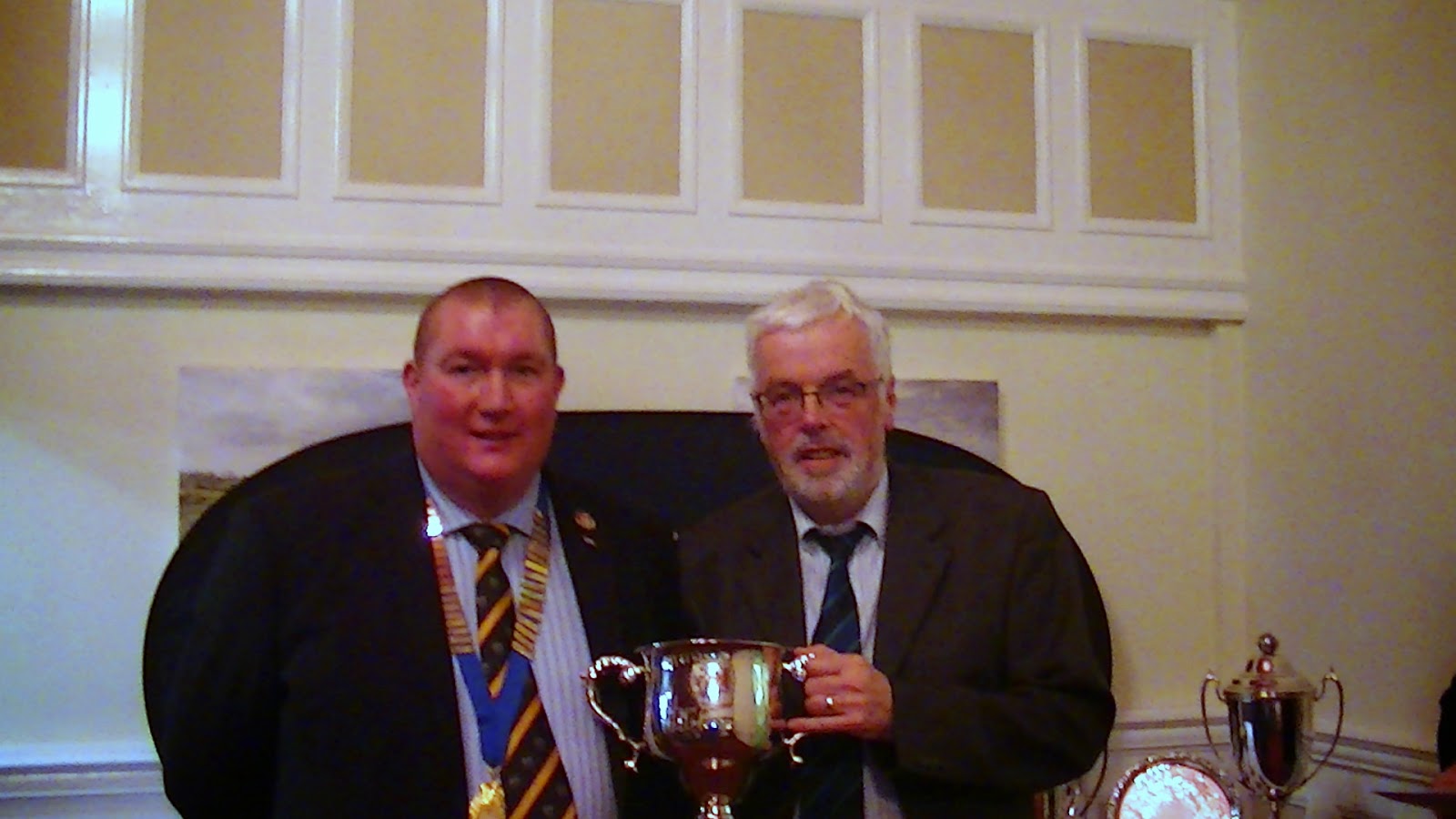 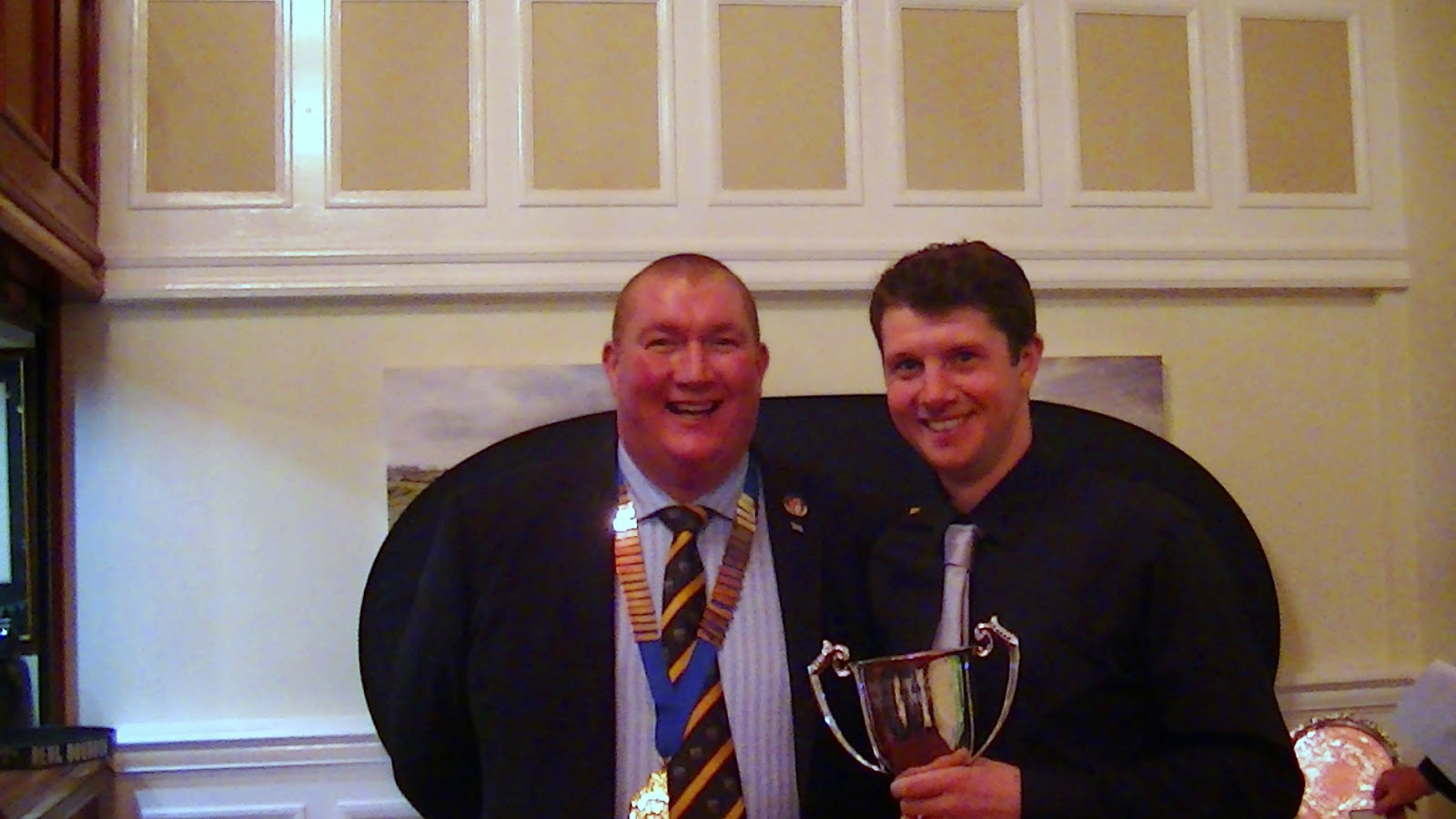 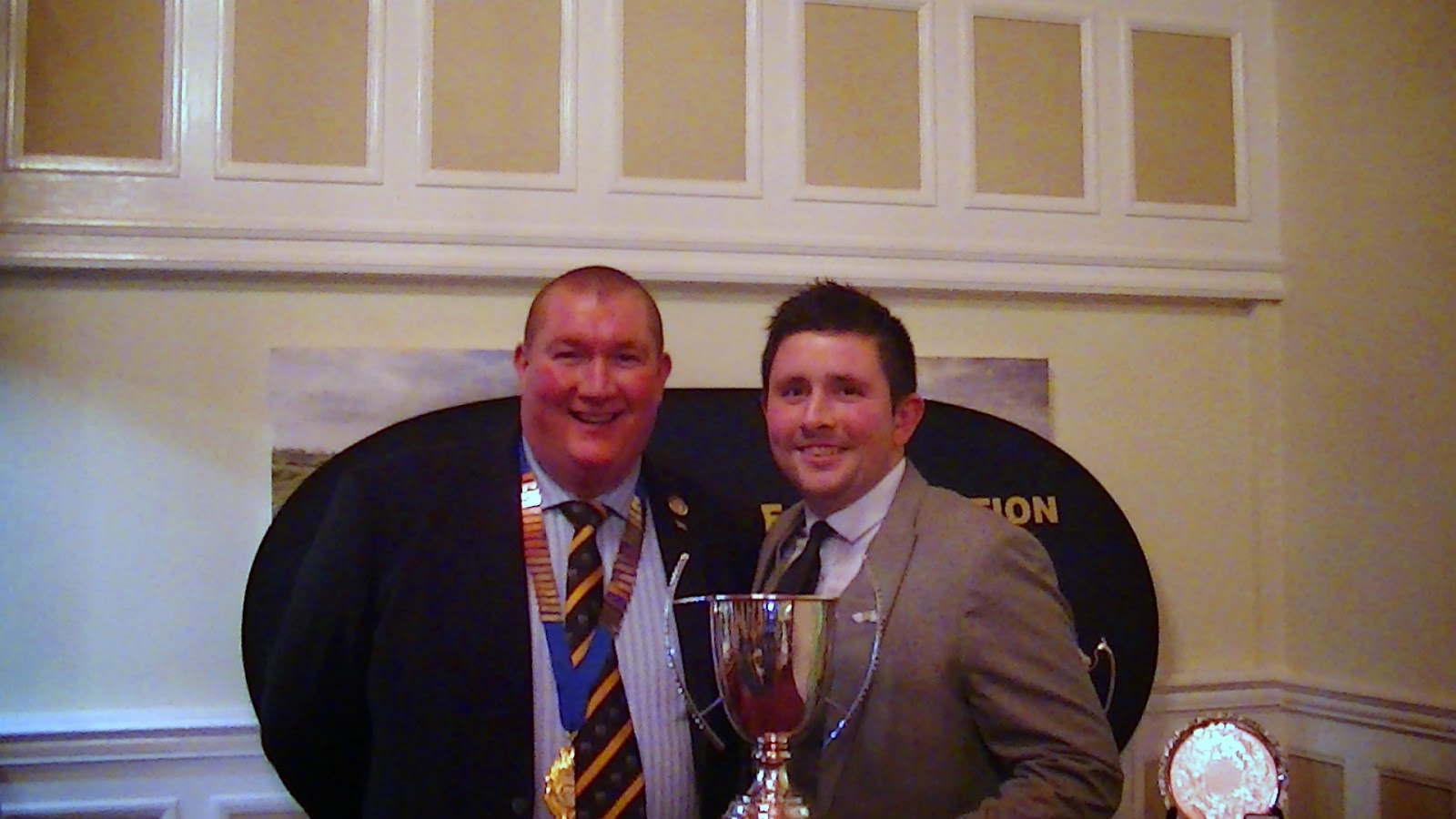 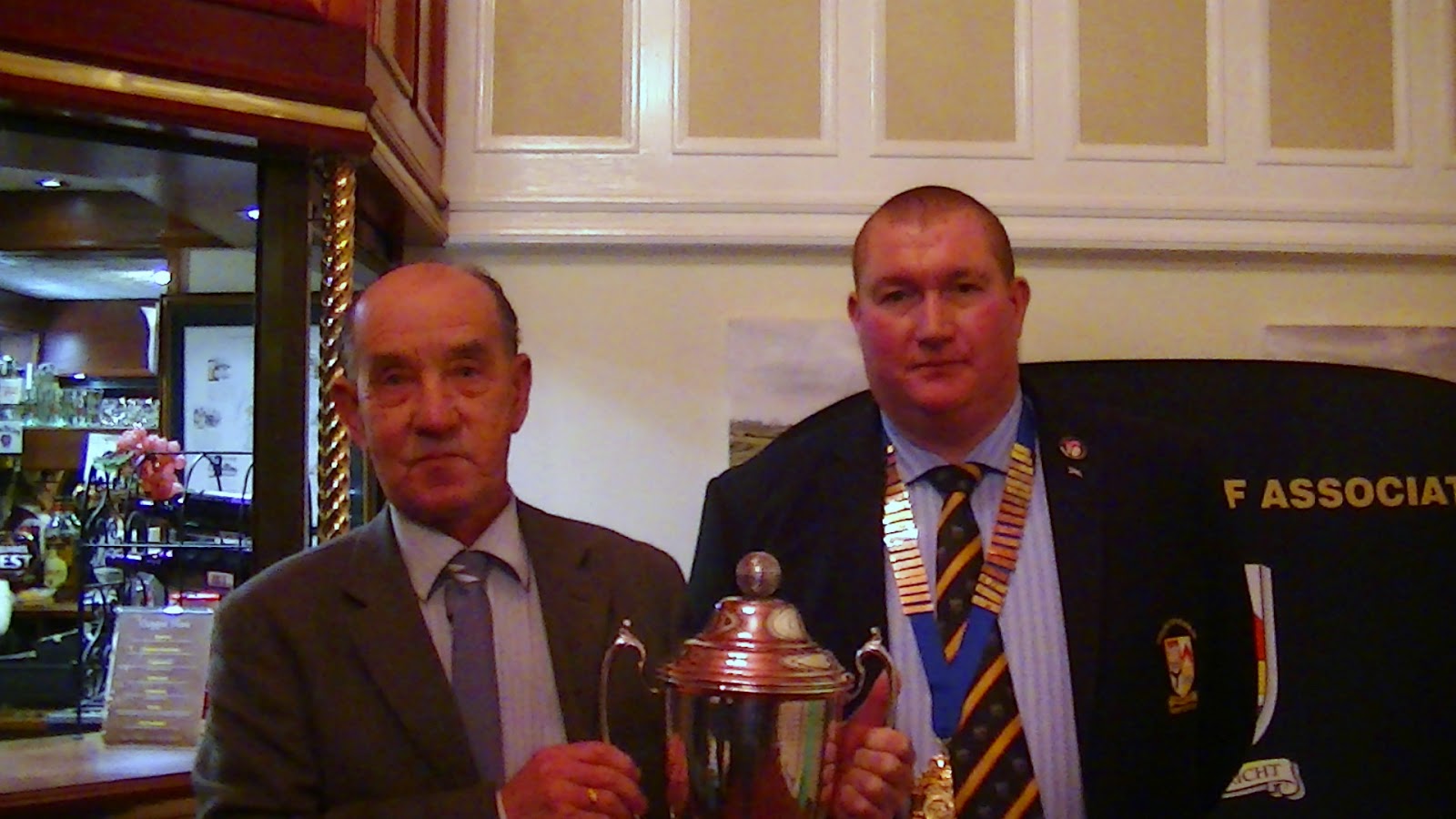 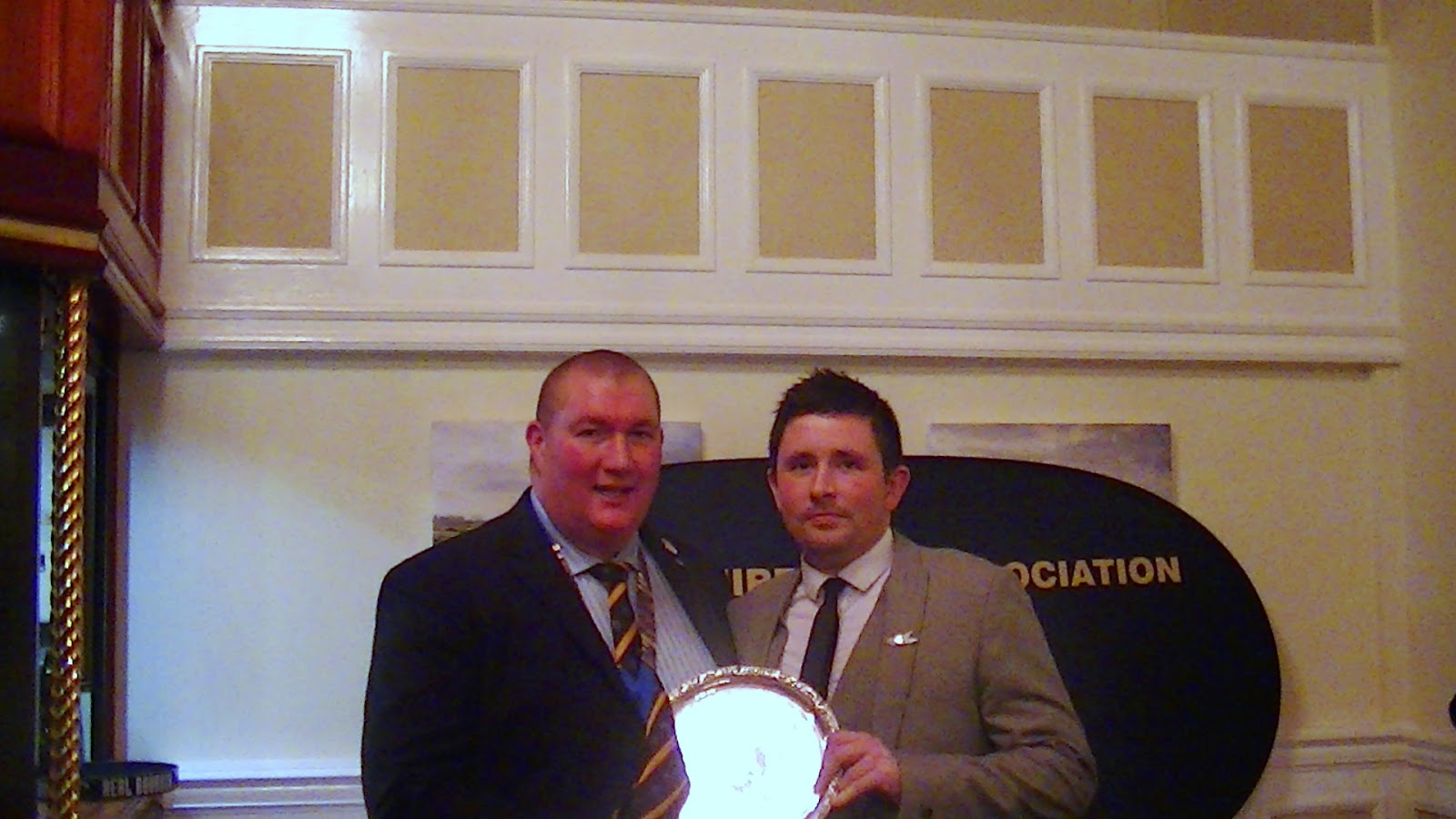 The 2015 Ayrshire Golf Association Yearbook will be launched tonight at the Annual Dinner & Presentation Of Trophies, which will be held at Irvine Golf Club. 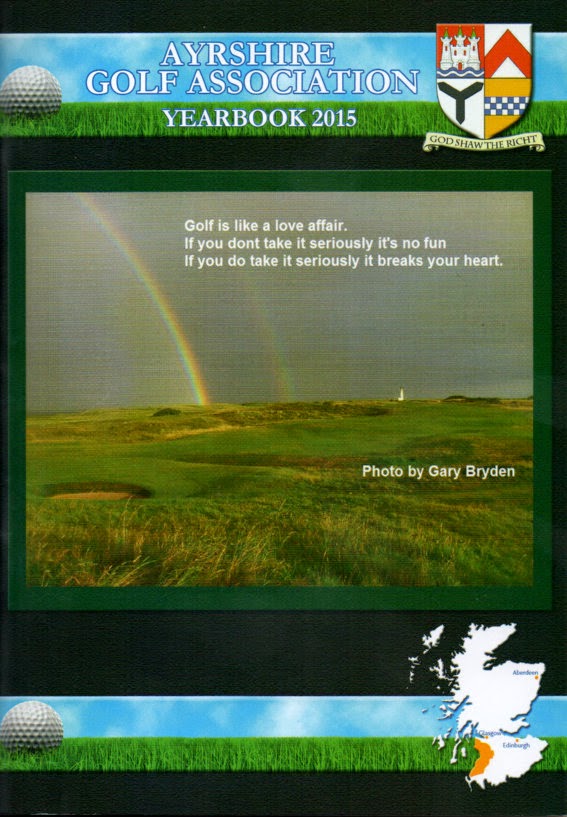 The 40 page booklet contains a review of the 2014 competitions as well as information on clubs and fixtures for the forthcoming season.

The booklet will be distributed through member clubs over the next few weeks and will also be made available to view on line via the AGA web page.

The Ayrshire Golf Association would like to thank all the companies and individuals who advertised in the 2015 edition for their support, which allows The Association to distribute the yearbook free of charge to member clubs.
Posted by AJM at 9:37 am No comments: 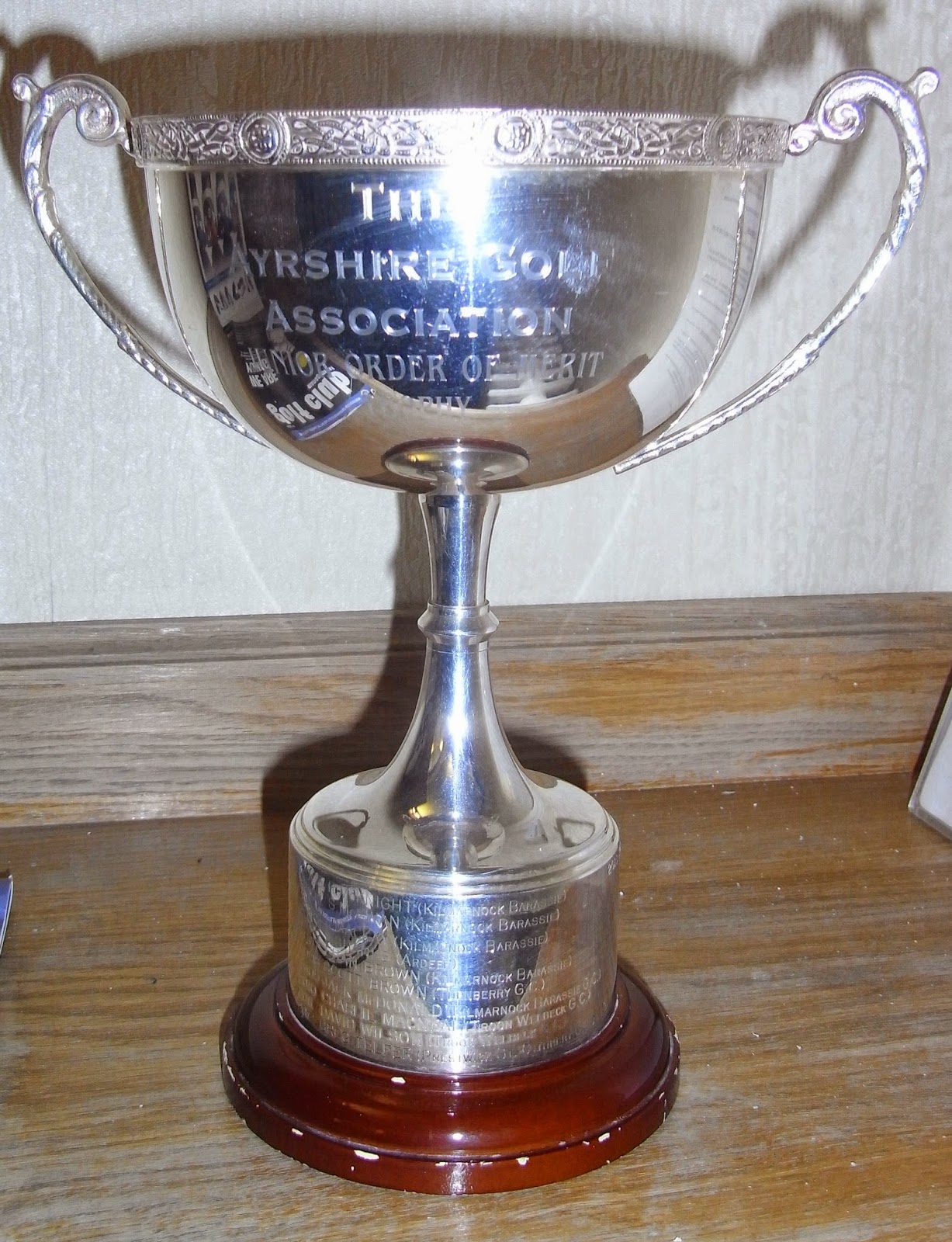 The counting events for the 2015 Ayrshire Junior Order Of Merit have been confirmed.

19 local and national events are included this year, starting with the Scottish Boys Championship in April and ending with the Prestwick Boys Open in August.

The full list of counting events and other fixtures is:-