Scotland beat England in the Auld Enemies Cup at London's Shire golf course earlier this month, with John Pennycott (Whiting Bay) in the victorious Scotland side.
﻿
﻿
As expected, it was a fiercely fought battle over 3 days of unique competition, with all the thrills and spills associated with the famous Ryder Cup, Incorporating disabled players from throughout the UK, it included a foursome format on the opening day, four ball on the second, with the winning team being crowned champions after the traditionally tense singles matches on the final days play.
This hugely competitive event included players with various disabilities such as amputees, stroke and car accident victims, members who are blind and golfers with cerebral palsy, as well as many other disabilities.
Team Scotland captain Stevie Cunningham said, "Team Scotland battled to a 3.5 to 2.5 lead after the foursomes and stole an emphatic lead at the fourball format of 4.5 to England's 1.5 score line.  The singles were almost halved with only one point seperating the teams, which gave Scotland a 13.5 to 10.5 win and we brought the Cup home over the Border".
Team Scotland, selected from the Scottish Order of Merit Championship Tables and the Captain's 'picks',  for 2014 was:
Stevie Cunningham of Alloa
Jim Gales of Springfield, Fife
Kevin Harmison of Bedlington, nr Newcastle
John Pennycott of the Isle of Arran
Bob Drysdale of Tayport, Fife
Jim Thomson of Millport
Kerr Scott of Busby, Glasgow
Derek Milne of Upper Largo, Fife
Trevor Crombie of Kirkcaldy
Alan Robertson of Stirling
Andy Gardner of Biggleswade
Paul Cunningham of London
Ian White of Cumbernauld.
"Although it’s called the Auld Enemies Cup, we know a lot of the English team and the whole competition will be a good hearted affair, although I'm sure that everyone wants to go out and win their games. I know the banter and camaraderie will be great, especially when we 'send them hameward tae think again'!!
Alan Robertson from Stirling, said, "I had never played in a competition of this type before and was thrilled if not a little nervous.  This type of event is a real showcase for disabled golf as it covers the whole spectrum of disabilities and is not restricted to just one".
The English team was led by Scot, Graeme Robertson, who said, "Congratulations to Team Scotland on a well fought and strong golfing victory.  We were ahead at 2-1 after the three previous encounters (Slaley Hall in 2011, Breadsall Priory, Derby in 2012 and Kinross in 2013).
" I had put together an England team that represented what the Disabled Golf Association is all about -  different abilities/disabilities, ages and parts of the country joining together. Maybe next time?"
Posted by AJM at 11:47 am No comments: 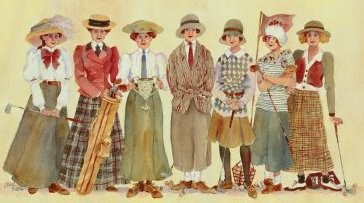 
Ruben Lindsay from Ayr Belleisle and Troon Welbeck, completed a fine season in the Stephen Gallacher Foundation U10 stroke play events this year by winning the 2014 Order of Merit Championship.


The event is based on a points system relating to scratch scores over 18 hole and some 9 hole events organised by The Stephen Gallacher Foundation in the Lothians area, with double points on offer in the Grand Finals played at Kingsfield on Saturday 7th September.
While Ruben narrowly missed out on a 3 way play-off by 1 stroke to decide the final event, his 9 gold medals in 9 previous events played over the 2014 season was enough to secure the Order Of Merit title.
Ruben also won a silver medal in the short course match play fun event on the day.
In winning the Order Of Merit, Rueben followed in the footsteps of Troon Welbeck clubmate Cameron Johnstone, who won the title 12 months ago.

During the Stephen Gallacher Foundation season, Ruben recorded the winning scratch score in the entire U14 field on two occasions and the 2014 U10 Title earned him an invite to the ‘Race to Dunbar’ U18 & U15 season finale in October.


Ruben’s success follows a mixed season, with two tops tens in the other major events of the year with 9th place in the USKG European Championships in May at Craigielaw and 7th place in the 2014 Wee Wonders British Championships in August at St Andrews.
He had a great experience during the 2014 World Championships in July at Pinehurst, but was disappointed to finish 53rd in a field of 155 qualifiers.
Ruben’s sister Ella, just six years old also qualified for the Stephen Gallacher Foundation Finals, U10 Girls flag event, winning a silver medal in August by reaching the 6th hole in 36 shots, and really enjoyed her experience on the day.
Second article re Paul Lawrie Flag Event Grand Final held in Deeside on Sunday 19th Sept. Use at your discretion, cheers


10year old Ruben Lindsay and 11 year old Cameron Johnstone from Troon Welbeck both shone in the Paul Lawrie Flag Event Grand Final at Deeside on Sunday 19th September, winning their respective age categories in the grand final event.
In the U10 boys flag event Ruben reached the 11th hole with his allocated 36 shots over the tree-lined ‘wee course’ at Deeside Golf Club in Aberdeen, while Cameron playing in the U12 age group also reached the 11th hole, the only boys to do so in the field.
Paul Lawrie attended the Final event of the season to award all the prize winners with medals and other goodies and give some inspirational words to the boys and girls of his Foundation.

Both Ayrshire boys qualified earlier in the season, along with Ruben’s sister Ella, aged 6, who won a silver medal.

Ruben and Cameron both received special mention with their outstanding scores in qualifiers, with Ruben scoring an all-time Foundation record holing out at the 12th hole in 36 shots at the Paul Lawrie Golf centre in July. 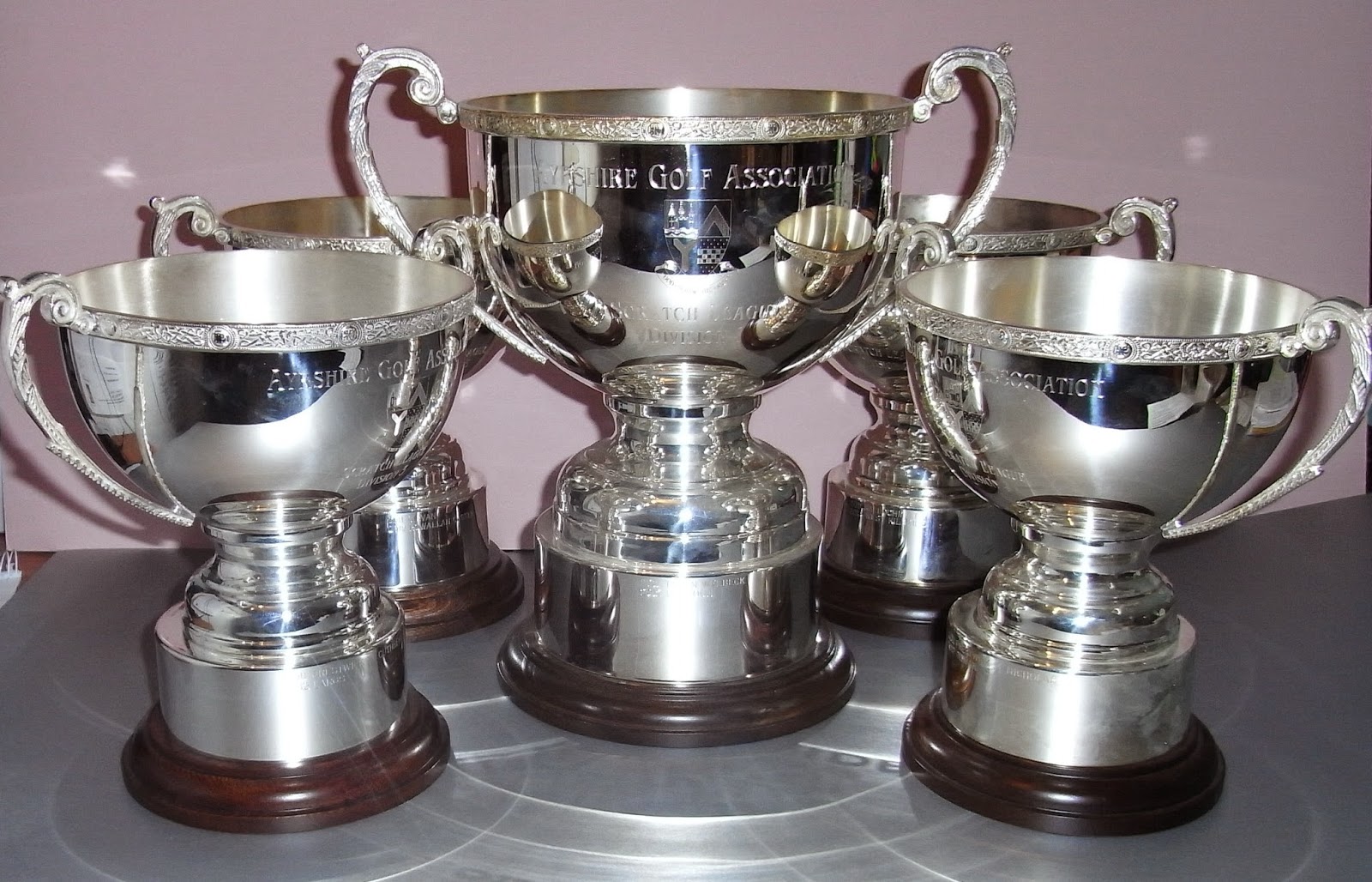 With all fixtures in Division 1 and Division 2 completed for the season, attention now focuses on the remaining fixtures in the other three leagues and teams battle it out for promotion and relegation spots.

In DIVISION 4, Rowallan castle boosted their survival bid with a 5 - 1 victory at home against Ayr Dalmilling.