The latest proposal document to amalgamate the Scottish Ladies Golfing Association and the Scottish Golf Union into a single governing body for the amateur game in Scotland has been published this week.

The following news release has been made by the SLGA and the SGU.

The proposal to amalgamate the Scottish Golf Union (SGU) and the Scottish Ladies’ Golfing Association (SLGA) into a single unified governing body for amateur golf in Scotland has been finalised, one that can herald an exciting “new era” for Scottish Golf.

Outlining their clear vision for the game in the proposal, the Chairs of the SGU and SLGA, Tom Craig and Beth Paterson, stress that amalgamation is fundamentally important for the future of golf in Scotland.

To meet the many challenges currently facing the game, the proposal outlines how amalgamation can provide a platform for a new governing body to lead Scottish golf positively into the future, help Clubs be viable and vibrant and attract more people of all ages and gender into the sport.

With the Boards of the SGU and the SLGA both in agreement regarding the proposal, it has now been distributed to the memberships of each organisation – namely the SGU’s 16 area associations, the SLGA’s 15 county golf associations, ladies' golf clubs and ladies' sections of clubs and all affiliated clubs in Scotland for them to consider as approval is sought over the coming months.

Key features of the proposal include clubs becoming full voting members for the first time, with areas and counties to have a substantial collective vote, equivalent in aggregate to approximately one third of the overall vote.


The roles of the areas and counties are to remain unchanged, meaning they don’t have to merge. National and regional forums are also to be established to help communication to and from grass roots golfers and clubs.

Expressing the importance of amalgamation, the Chairs said in a joint-statement: “This is the most significant issue in Scottish Golf and the amalgamation proposal is the best and only option to amalgamate. We encourage all areas, counties and clubs to support it.

“Amalgamation can provide a platform for a new governing body to lead Scottish Golf boldly into a new era. We want our clubs to be healthy and vibrant, to be welcoming places for men, women, boys and girls to enjoy our wonderful game, and to help attract more people to participate in golf throughout Scotland.

"Amalgamation is absolutely in the best interests of all stakeholders in Scottish Golf and sends the right message about the inclusivity of the sport we all love.”

Back in March of this year, a joint working group, comprising five representatives from each of the SGU and the SLGA, independently chaired by Sheriff Alastair Thornton, circulated an amalgamation consultation proposal to all areas, counties and golf clubs in Scotland.

Following a wide ranging consultation process up to the end of July during which every golf club, area and county, as well as all golfers and other interested parties had the opportunity to input, the joint working group analysed and considered the feedback before publishing its final proposal.

With amateur golf the largest participant membership based sport in Scotland and no other sports governing body in Scotland maintaining gender segregation, the Chairs stress amalgamation can help golf flourish thanks to the many benefits a single unified governing body will offer.

Continuing their joint statement, they added: “The amalgamation proposal is fundamentally democratic; it sets out a modern governance structure for Scottish Golf, with appropriate accountability at all times; it is inclusive; and it is fit for purpose.

“Becoming a single governing body is a first and hugely important step towards creating a really cohesive partnership between board, staff, areas, counties, clubs and players of all ages, abilities and genders, to ensure that golf and golfers in Scotland are recognised worldwide for their success. We want to enable our best amateur golfers to win at the highest level at home and abroad, both individually and as part of our national teams.

“One national governing body will give a powerful message about the direction and approach of the leadership of our sport. It is a message that will be more appealing to younger people who are our future players and club members."
Posted by AJM at 3:40 pm No comments:

LADIES GOLF UNION - CEO from Ayrshire to step down

SHONA MALCOLM TO STEP DOWN

The Ladies Golf Union today announced that CEO Shona Malcolm will step down at the end of this month.
Shona, a Chartered Accountant from Prestwick who is a member of Prestwick St Cuthbert GC, spoke warmly of her time with the LGU.

"After seven years in the post, I believe new directions and fresh perspectives are healthy and to be welcomed by both parties."

LGU Chairman Trish Wilson said: "I'm saddened to see Shona leave and would like to thank her for everything she's done for the Ladies Golf Union over the past seven years. I, and the Board, wish her all the best for the future." 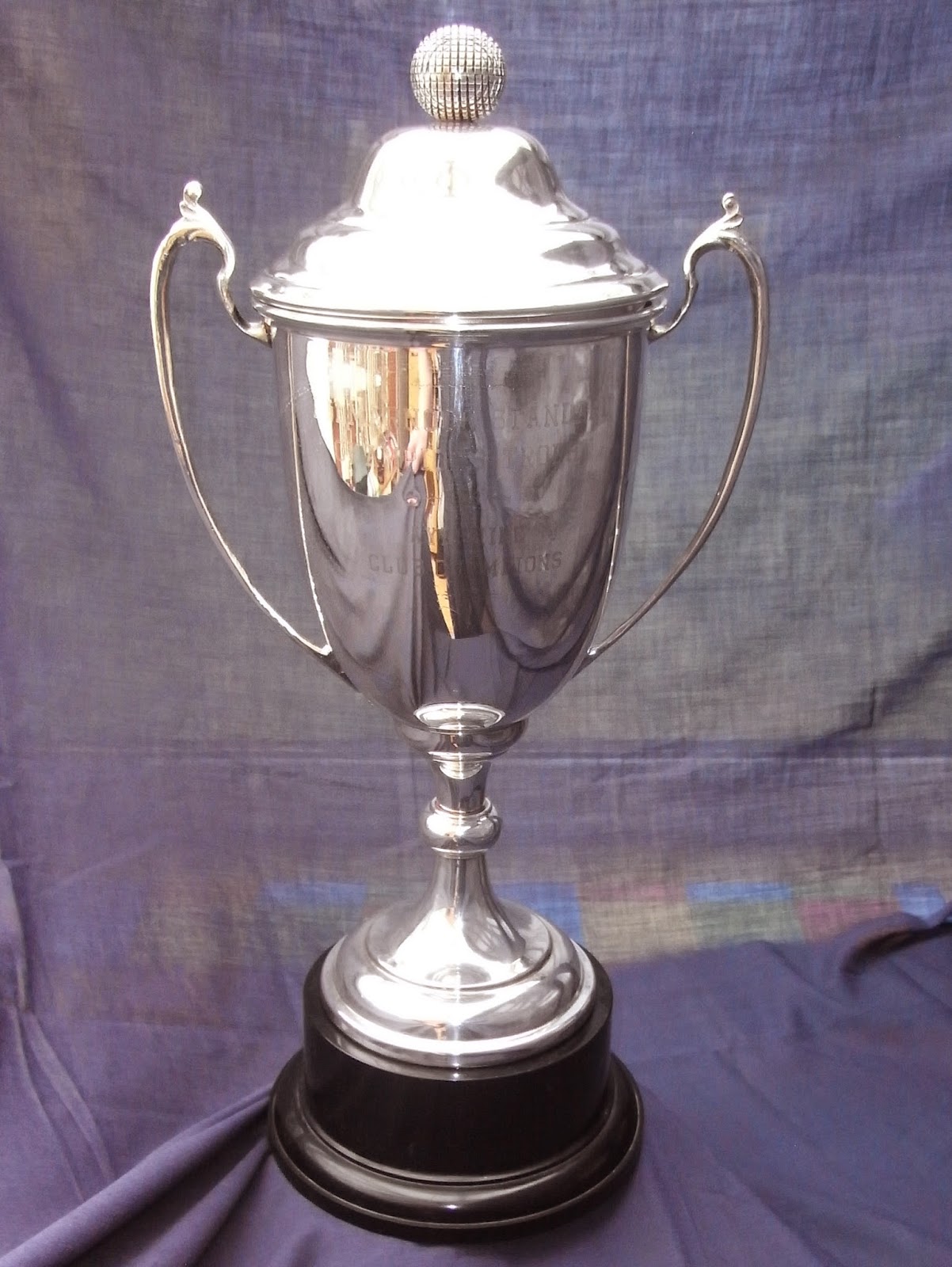 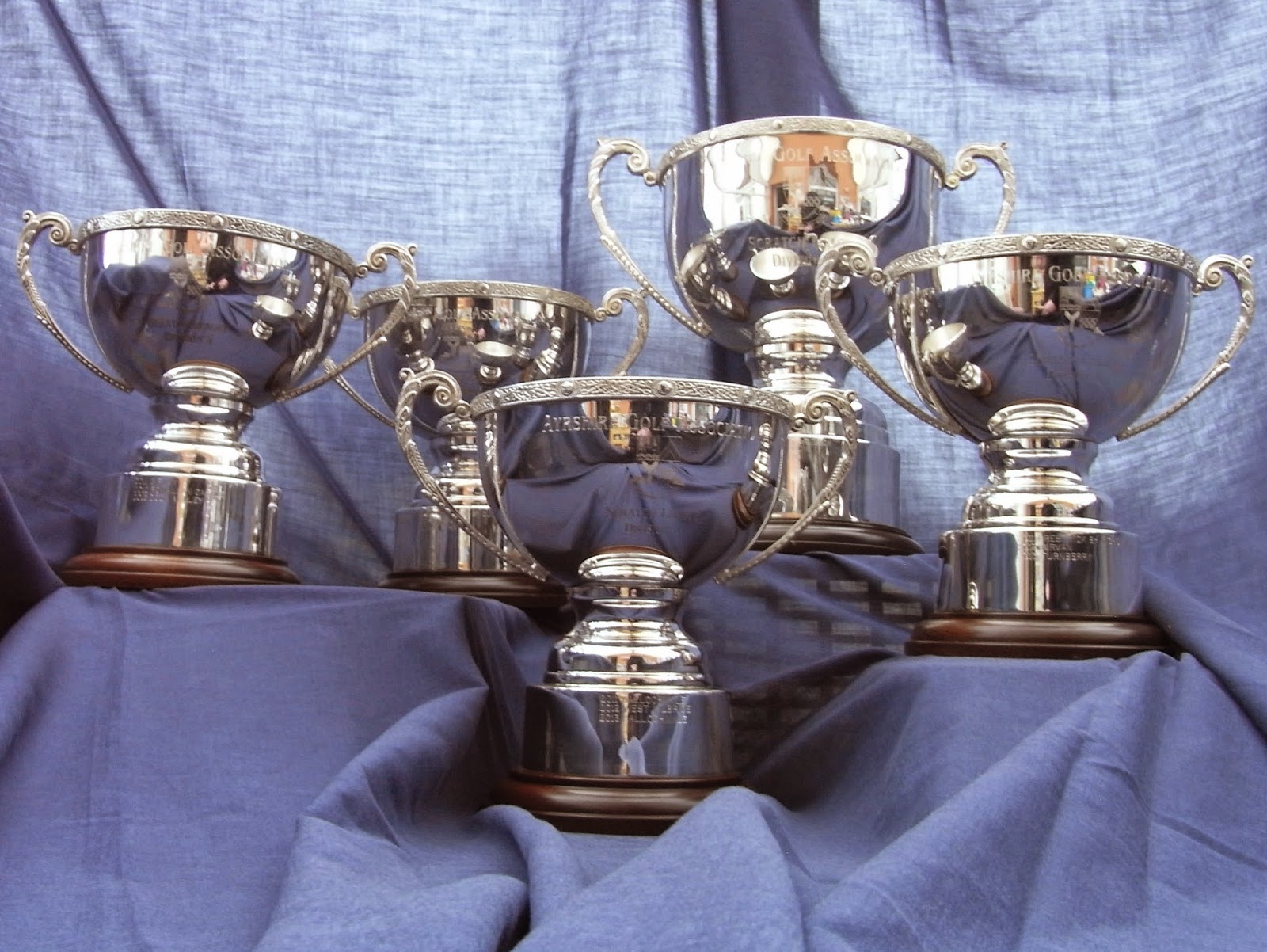