Tickets are now available for the 2016 Ayrshire Golf Association Annual Dinner, which will be held at Loudoun Gowf Club on Friday 26th February.

Tickets, priced at £17.50 each, are available from the Area Secretary, on a first come first served basis.

As well as a guest speaker, still to be confirmed, and honoring the county winners from 2015, the attendees at the forthcoming dinner will have an opportunity to see the magnificent Scottish Area Team championship Trophy as well as the West Of Scotland Area Trophy which were both won in 2015 by the Ayrshire County Team. 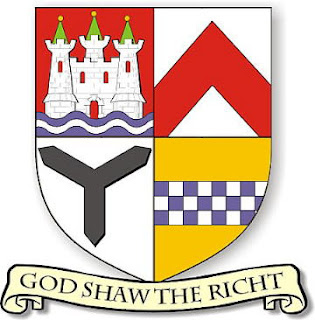 Following the success of this year’s triumphant Walker Cup team, Kilmarnock (Barassie) Golf Club has marked the historic victory by awarding honorary life membership to one of the heroes of the GB&I squad.
(Report & pictures courtesy of the Scottishgolf.org website)
Scotland international Jack McDonald, who also played an integral part in Ayrshire's victories in the Scottish Ara team championship and the West Of Scotland Area Championship this year, became the third Barassie member to lift the trophy when the team regained golf’s blue ribbon amateur event at Royal Lytham & St Annes in September.

The recognition is especially significant as this is only the ninth time in 45 attempts that the GB&I team has won the Walker Cup. As a consequence, it is believed Barassie is the only club in the UK and possibly the world to produce three Walker Cup-winning team members.
At a celebratory dinner held at Barassie’s clubhouse last month, McDonald’s astonishing year was marked by the presence of the Walker Cup, the European Team Championship trophy and the Scottish Team Championship cup, all of which the Barassie member helped secure. The club also announced that it would rename one of its main dining rooms to honour its association with the Walker Cup.

Jack McDonald, Gordon Sherry and Jim Milligan with the Walker Cup
“Barassie has a long and proud tradition of nurturing elite golfers,” said Ian Johnstone, Captain of Kilmarnock (Barassie). “Jack joins Gordon Sherry and Jim Milligan as Barassie members who have lifted the Walker Cup which is quite a record of achievement. We believe Barassie is the only club in the UK and possibly in the world to produce as many Walker Cup winners and we felt duty bound to mark this achievement with some kind of permanent tribute.”
Barassie’s new Walker Cup Lounge will be adorned with priceless memorabilia from the event including a signed flag from McDonald’s winning performance.
“It’s an unbelievable achievement for a golf club especially as the GB&I team has only won the event nine times, so having members from the same club winning it three times is pretty special,” said McDonald after the dinner. “
“It comes from the club; the set-up here is great, we have 27 holes, the practice facilities are brilliant and it’s very friendly; they tend to help juniors a lot which is good. It’s a great club to be a part of.”
Following in the footsteps of his grandfather who also played in the Walker Cup, McDonald played a key role in the team’s triumph this summer. “The Walker Cup was an amazing experience – it’s hard to beat that in golfing terms but as highlights go, being given honorary membership at Barassie is also fantastic,” added the 22-year-old, who has been a member at Barassie since he was 13. “Being so young, honorary membership is a great achievement and a great highlight at the end of the year.”
Also on display in the new Walker Cup Lounge will be the wedge used by Milligan in 1989 to seal the biennial tournament for the first time on US soil. “We’ve always had good players at Barassie,” commented Milligan. “From juniors to seniors and onto internationalists, there have been a lot of good golfers at the club. It’s hard to say why, but we have good facilities and a tough course.”
Considered by many as one of Scotland’s most charismatic golf clubs, Barassie is also widely regarded as one of the country’s most challenging layouts. Final qualifying for the Open Championship and the Seniors’ Open Championship have been played over the links, as has the Ladies Amateur Championship and the Boys Amateur Championship, the later no less than six times.
This latest chapter in Barassie’s history places the emphasis firmly on the sporting achievements of its members rather than the accolades decorated on the course. “To have three members playing key roles in successful Walker Cup-winning teams is remarkable,” noted Johnstone. “It says a lot about the club and the dedication of our members. Barassie is a special place to enjoy golf.”
Posted by AJM at 3:01 am No comments:

Preparation is underway to finalise the 2016 Ayrshire Golf association fixture programme, and we would like to give all member clubs the opportunity to consider putting forward their open competition or junior open for consideration for inclusion as a counting event in the mens and boys Order Of Merit programmes. 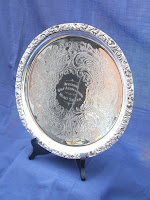 The Doc Thom Ayrshire Order Of Merit encompasses a number of counting competitions including national championships and local open events.

The broad criteria for consideration of inclusion in the list of counting events are :-

1. Competition Open to any member of an Ayrshire club, subject to any general handicap restriction.
2. Only one counting competition nominated by any member club
3. A minimum of two scratch prizes included in the prize list.

A number of local clubs have reported an increase in the number of lower handicap players entering their events following inclusion as an order Of merit counting event.

The only commitment required from the club is to provide details of the best 7 scratch scores returned in the event, following completion of the competition, on a form provided for the purpose. 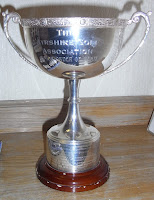 Likewise the criteria for consideration for inclusion in the Ayrshire Junior Order Of Merit criteria is similar, though only one scratch prize need to be available within the prize list.

Should any member club who does not presently have an event included, and would like to put forward a competition for inclusion, then it is requested that they make contact with the Area Secretary at the earliest opportunity with details.

All the results in the four Ayrshire Scratch Leagues which were contested in 2015 have now been confirmed and the final tables completed. 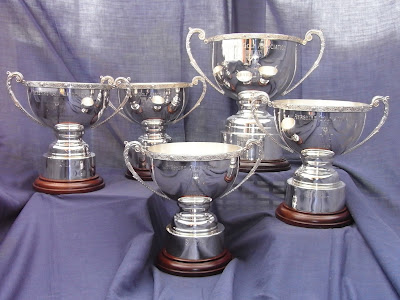 Entry forms four the 2016 competition were distributed by email or post to the Secretaries of all member clubs recently, along with entry forms for the 2016 Ayrshire Fourball and Ayrshire Champion Of Champions competitions.

Any club secretary who does not yet have the relevant forms shoud contact the Area Secretary as soon as possible.
Posted by AJM at 11:58 am No comments: 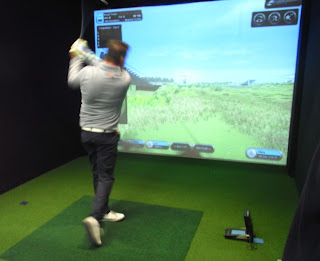 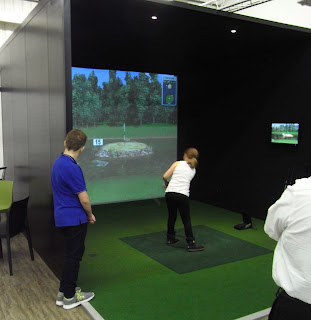