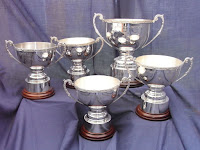 Three of the four Ayrshire Scratch Leagues are now under way, with a number of ties being played recently.

In DIVISION 1, Kilmarnock Barassie opened with a 4 – 2 home win over Troon Portland, whilst defending champions Prestwick St Cuthbert bounced back from their opening match defeat at Loudoun to beat the same opponents by 4 – 2 in the return match at Prestwick. Present positions in Division 1 are:-

In DIVISION 2, Ayr Belleisle opened with a 4 – 2 home win against Troon Welbeck but it is Largs who lead the way following a 6 – 0 home win over Ayr Belleisle in their opening fixture. Caprington also opened with a home win, by 4 – 2 against Irvine Ravenspark. Present positions are:-

In DIVISION 3, results are awaited from three recent fixtures. Present positions are:-

In DIVISION 4, the first match of the season is due to take place on 12th May. 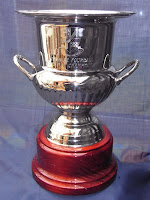 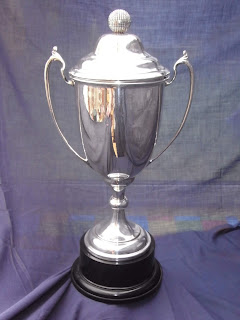