Joint leader after the opening round with a 67, Walker finished with a five under par total of 275 after adding rounds of 68, 70 and 70 which left him one behind Irishman Conor Purcell in second place and seven behind the winner.

As well as Walker’s top three placing, Ayrshire enjoyed some other good performances from local players during the championship.

Fellow Scotland internationalist Stuart Easton (Irvine) was joint fourth on 178, one under par, following rounds of 70,68,71 & 69 whilst Scotland Boys internationalist Jack Broun (Ayr Belleisle) finished in joint 20th place on 286, six over par, with rounds of 71,72,73 & 70.

Ayrshire matchplay title holder Michael Smyth (Royal Troon), the only other Ayrshire player to make the halfway cut, was joint 28th on 287, seven over par, with rounds of 69, 73, 71 & 74.

The Ayrshire players who missed the halfway cut, which fell at 143, three over par, were:- 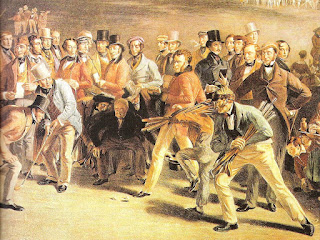