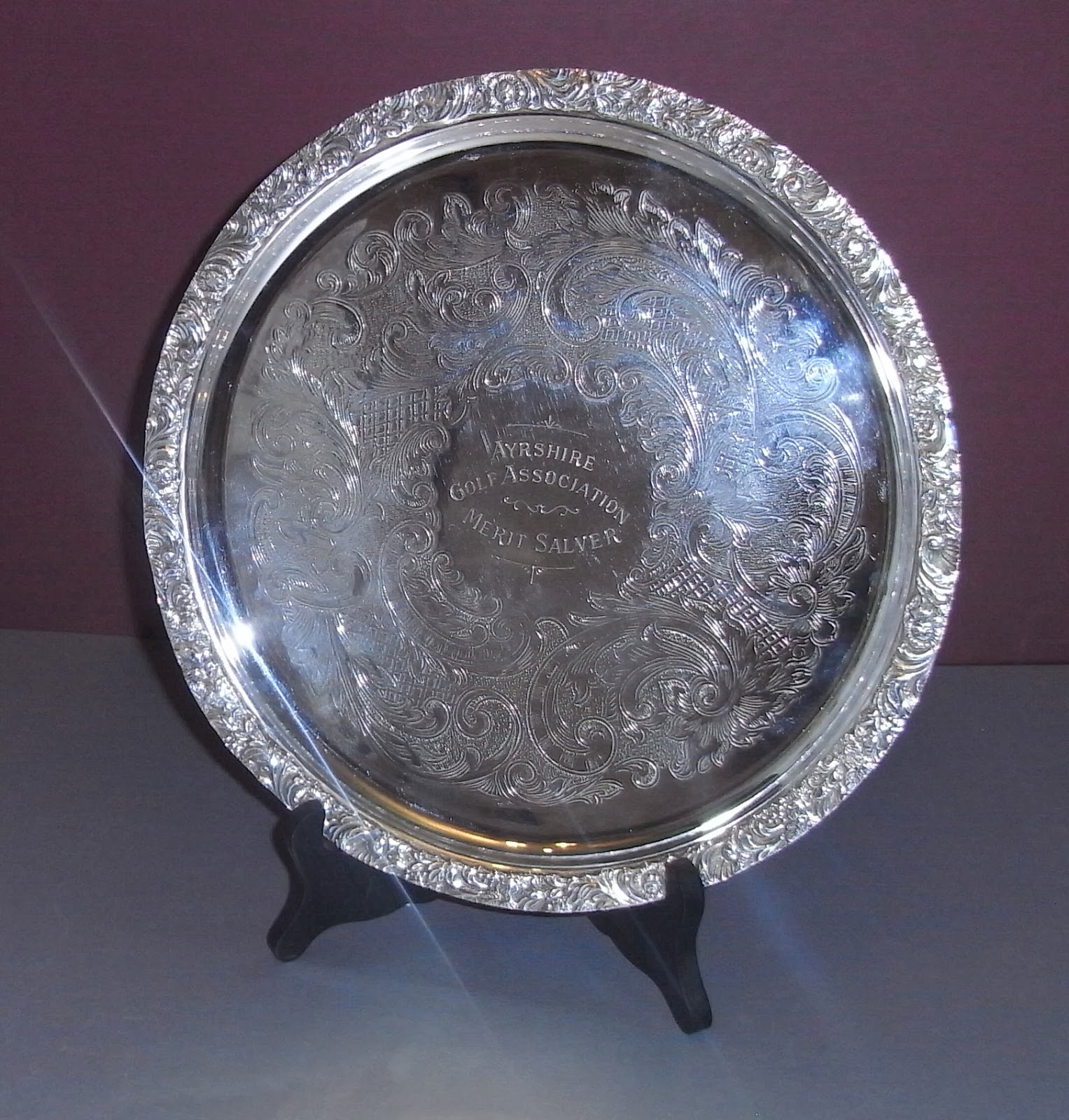 The 2014 Ayrshire Order Of Merit, for the Doc Thom Salver, will have 16 counting events this year, involving both national and local competitions.

The season starts with the Ayrshire Strokeplay Championship at Irvine GC in April and concludes with the Arrol Cup at Prestwick St Nicholas in September.

The full list of counting events this year is :-

The above list is also downloadable via the link on the left of this page, under the 'Mens Info' heading.
Posted by AJM at 4:02 pm No comments:

AYRSHIRE GOLF ASSOCIATION FIXTURES - Busy year ahead in the county

There is a busy year ahead in Ayrshire as the county hosts a number of national events in 2014, as well as the annual county competitions and championships.

The national events in the area begin in April when the Scottish Boys Championship returns to West Kilbride.

The fixture list, which can also be downloaded via the link on the left of this page under the 'Mens Info' heading is :-