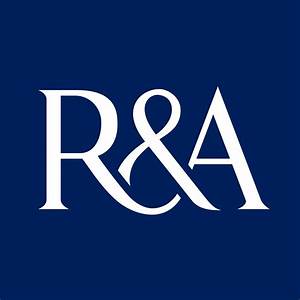 The two Ayrshire players in the field for the British Girls & Boys Championships, being played this week, are both in danger of missing out on the matchplay stages after the opening qualifying rounds.


In the British Girls’ Amateur Championship, being held at Ardglas Golf Club, Ayrshire’s only representative in the field, Louise Duncan (West Kilbride) opened with a seven over par total of 77 which leaves her in tied 60th place after the first qualifying round played on Tuesday 14th August.

After the second qualifying round on Wednesday, the top 64 players will progress to contest the matchplay rounds of the championship.

In the Boys’ Amateur Championship, being held Port Stewart and Royal Portrush, Ayrshire’s only representative in the starting line-up, Jack Broun (Ayr Belleisle), was well off the pace with an opening round of 80, nine over par, which left him tied for 176th place.

After the second qualifying round the top 64 will progress to the matchplay stages.
Posted by AJM at 3:06 am