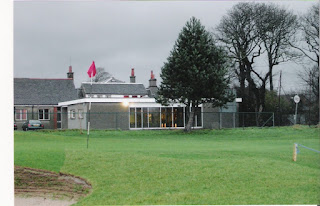 The traditional opener to the Ayrshire season, The Ayrshire Boys team Championship, takes place at Irvine Ravenspark on Sunday 17th April, with the lowest ever entry taking part in the competition.

Only 10 clubs have entered this years competition which sees teams of four players representing each club and competing for both team and individual scratch and handicap trophies.

With no team entered from Largs this year, the individual scratch trophy won by Hamish Mills for the last two years, The Prestwick Circuits Trophy, will have a new winner, whilst Scott Murray, who won the Carrick Trophy in 2015 for the best individual nett score, is in the field to defend the trophy this year.