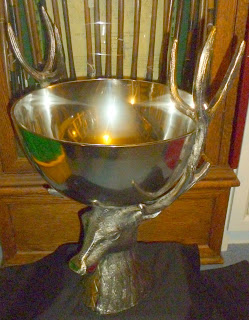 It has recently been confirmed that the final of the new Ayrshire Senior Men's Matchplay Championship will be contested over the Old Course at Royal Troon.

With the kind permission of the club, the final will be held on the same evening as the Ayrshire Champion of Champions Trophy final, on Friday the 12th of August 2022.

The players returning the best 8 scratch scores in the 2022 Ayrshire Senior men's Strokeplay Championship at Irvine on Tuesday the 19th of July will contest the matchplay title with the quarter and semi finals being contested, either home or away depending on the draw, between the 19th of July and the 11th of August.