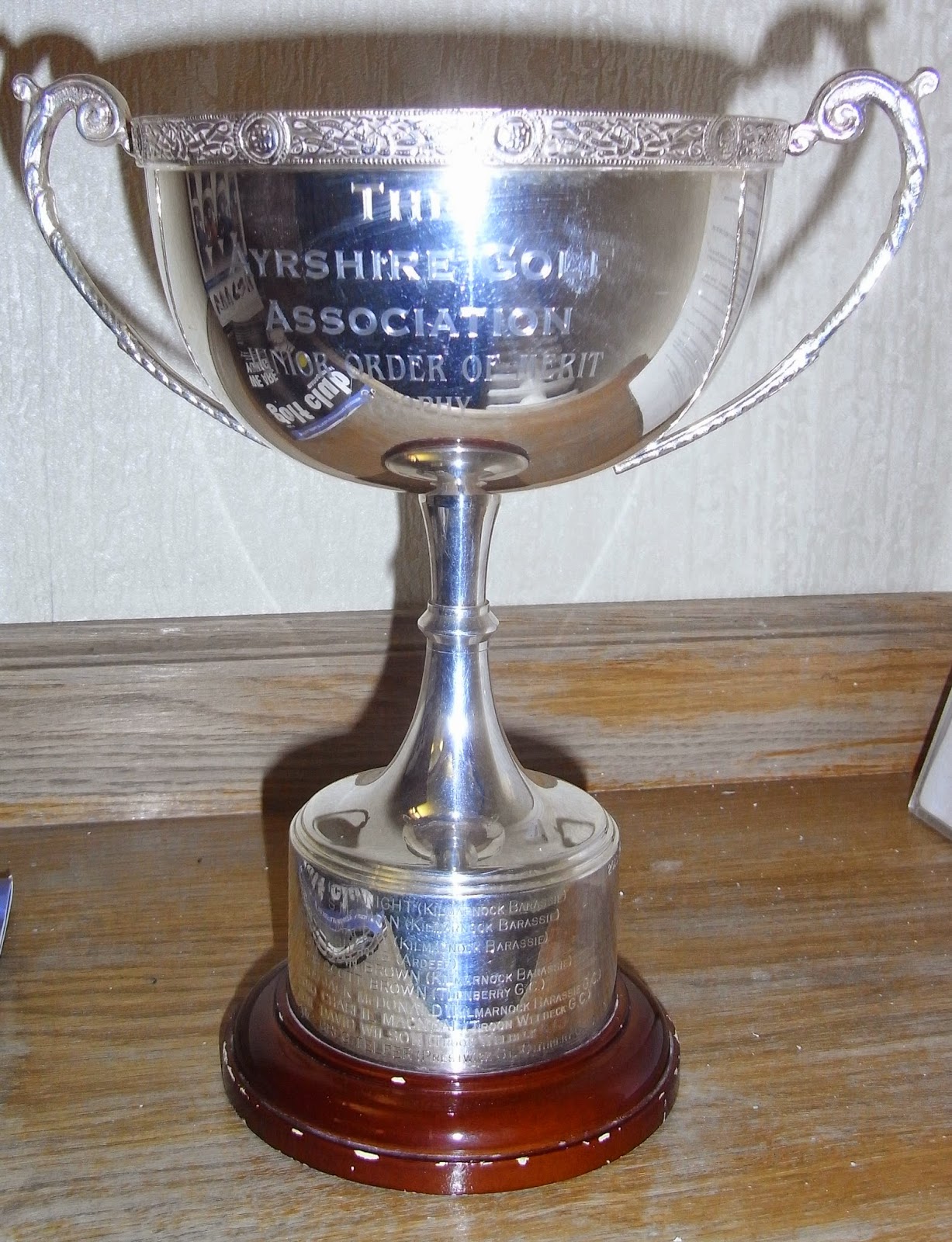 With the completion of the Ayrshire Matchplay Championship this week, the final placings in the 2014 Ayrshire Junior order Of merit have been confirmed.

Jack Thomas (Irvine) was the runaway winner of the 2014 title, which concludes an outstanding season for the 17 year old, who now holds a hat trick of county titles from this season, with the Order Of merit, Boys Strokeplay and Boys Matchplay titles.

Murray McCrone (Troon Welbeck) was clear runner up in the order Of Merit, following his final defeat to Thomas in the Boys matchplay Championship this week.

The 2013 Jumior Order Of Merit winner Connor Mckay (Loudoun) put up a spirited defence of his title, finishing in third place overall this season, under 30 points ahead of four other players.

The final Junior Order Of Merit placings for 2014 are :-