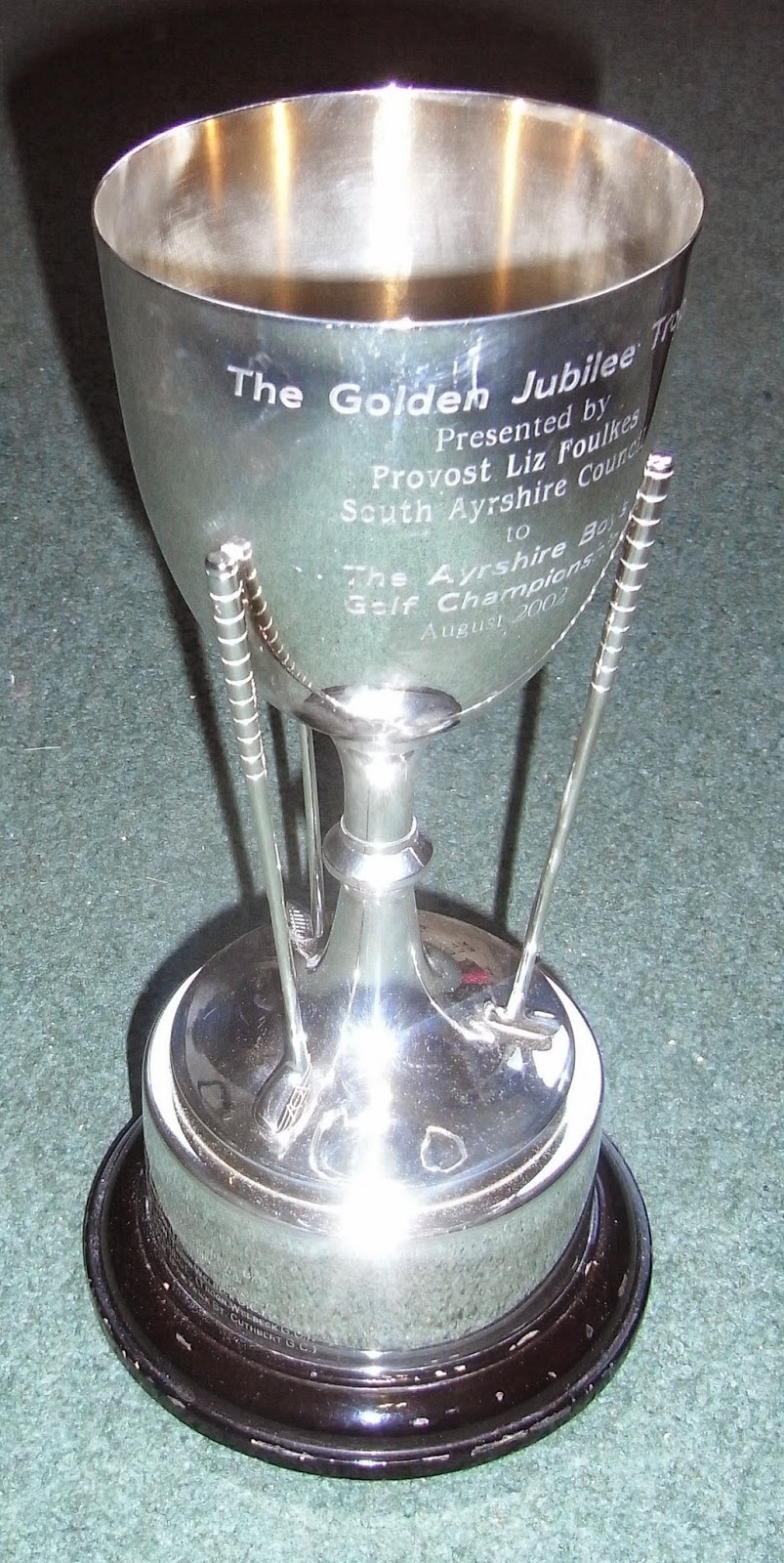 The 2014 Ayrshire Boys Matchplay Championship will again be hosted by Prestwick Golf Club, with the championship taking place a week later than normal due to the Boys Amateur Championship being played over the Prestwick links next week.

The Matchplay Championship, contested by the players returning the best 8 scratch scores in the recent Ayrshire Boys Championship, will be held from Tuesday 19th to Thursday 21st August.

Details of qualifiers and first round matches are :-