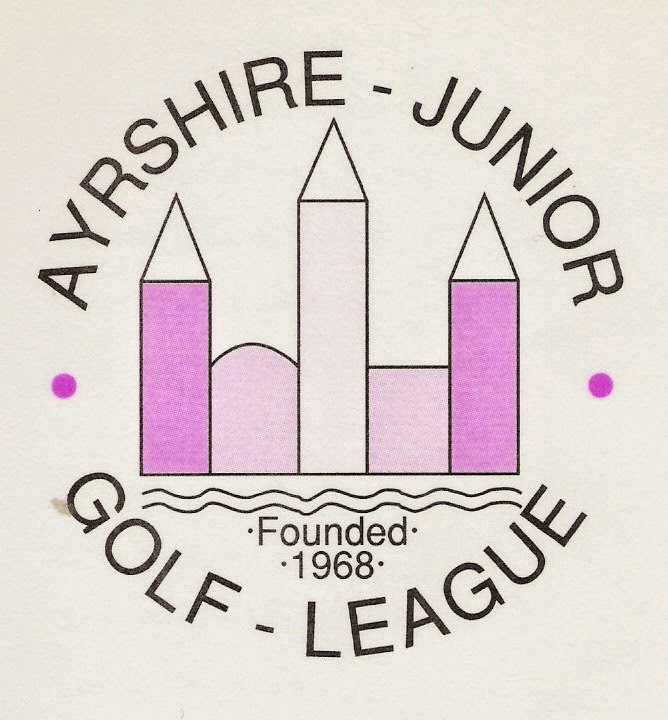 The draws were made this week for the semi finals of the Ayrshire Junior Golf League Champion Of Champions Trophy competition and the Under 16 Knockout Trophy.

The last one into the semi finals, Jack Thomas beat Craig McKenzie (Troon Welbeck) by3 & 2 at Troon to secure his place in the last four.

The semi fimals are due to be completed by Sunday 14 September with the final scheduled to be played on Sunday 21st September at Prestwick St Nicholas.

The other semi finals sees Loudoun at home to near neighbours Caprington, who received a walkover fron Troon St Meddans in the quarter finals.

The semi finals in the Under 16 Knockout Trophy are due to be completed by Sunday 7th September with the final scheduled for Sunday 14th September at Prestwick St Nicholas.
Posted by AJM at 2:47 pm