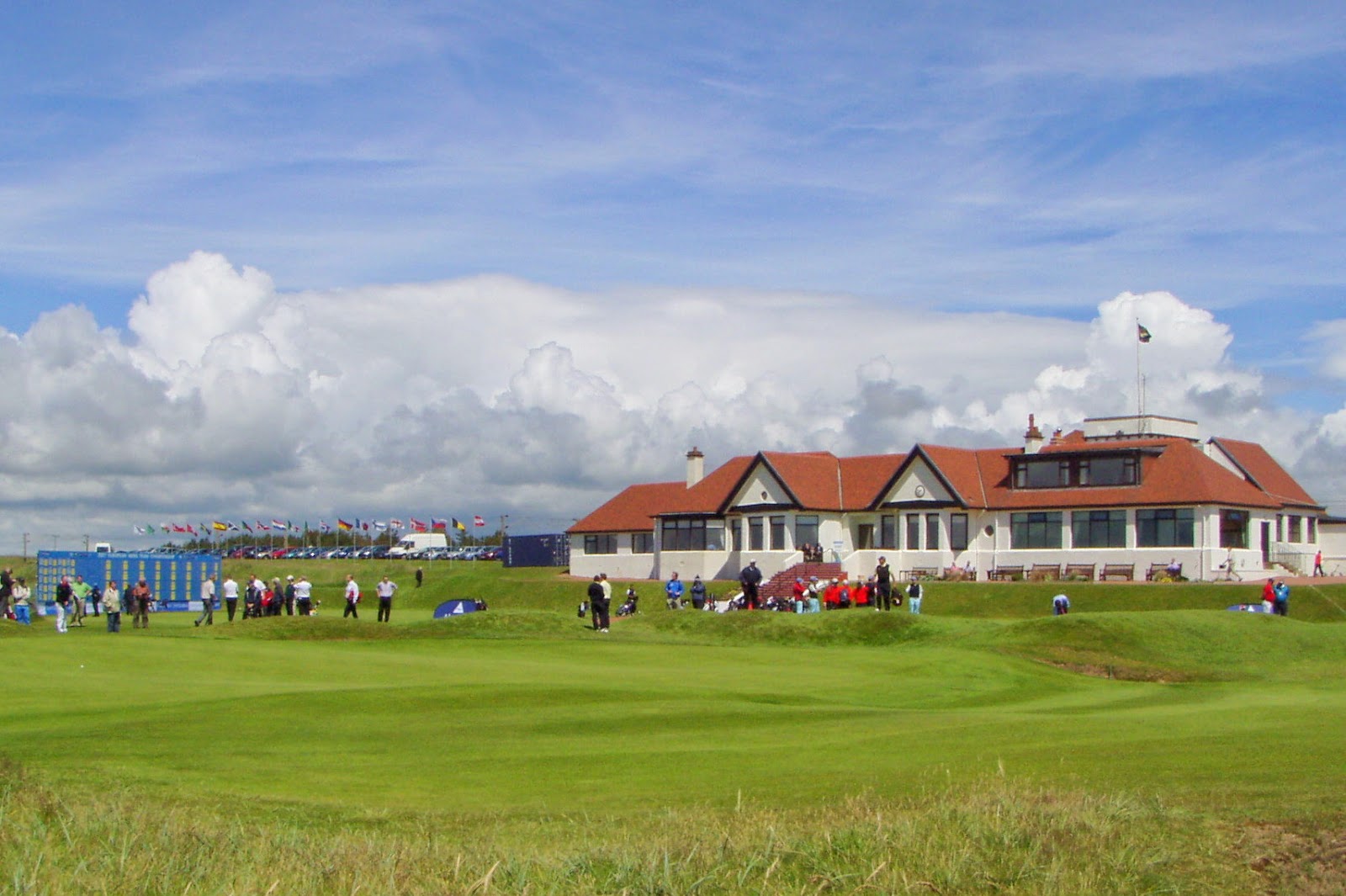 England beat defending champions Ireland 8-7 on the final day at Western Gailes Golf club to win the boys' home internationals' title with three victories out of three.
(Report courtesy of the www.scottishgolfview.co m website)
But it was a closer run conclusion than was expected. Scotland, whose only defeat was at the hands of England on Day 1, signed off with a 9-6 win against Wales with Newmachar's Adam Fisher clinching an excellent debut performance in winning all six ties in which he was involved. He was the only player in the tournament to achieve that distinction.
Had Ireland been able to beat England and they started the afgternoon well by winning the top two singles then Scotland would have been involved in a countback climax.
But the English rallied to draw the singles 5-5 and their 1pt lead from the foursomes was decisive in the final analysis.
Stuart Easton (Irivne) won his morning foursomes tie but lost in the singles in the afternoon.
Day 3 results
SCOTLAND 9, WALES 6
Foursomes 3-2
E Ferguson and R Lumsden lost to T Harry and T Williams 3 and 2.
R MacIntyre and M Naysmith bt K Harman and B Chamberlain 1 hole.
A Fisher and S Easton bt J Davidson and D Ramsay 1 hole.
B Kinsley and J Bryce lost to T Froom and G Trew 3 and 2.
C Fyfe and G Burns bt R Jones and L Sanges 3 and 1.
Singles 6-4
Ferguson bt Davidson 3 and 1.
MacIntyre bt Harman 6 and 4
Naysmith lost to Harry 2 and 1
Fisher bt Williams 2 and 1.
Lumsden bt Ramsay 4 and 3.
Kinsley bt J Davies 1 hole
McMullen lost to Sanges 1 hole.
Fyfe bt Jones 2 holes.
Easton lost to Froom 2 and 1.
Burns lost to Trew 4 and 3.