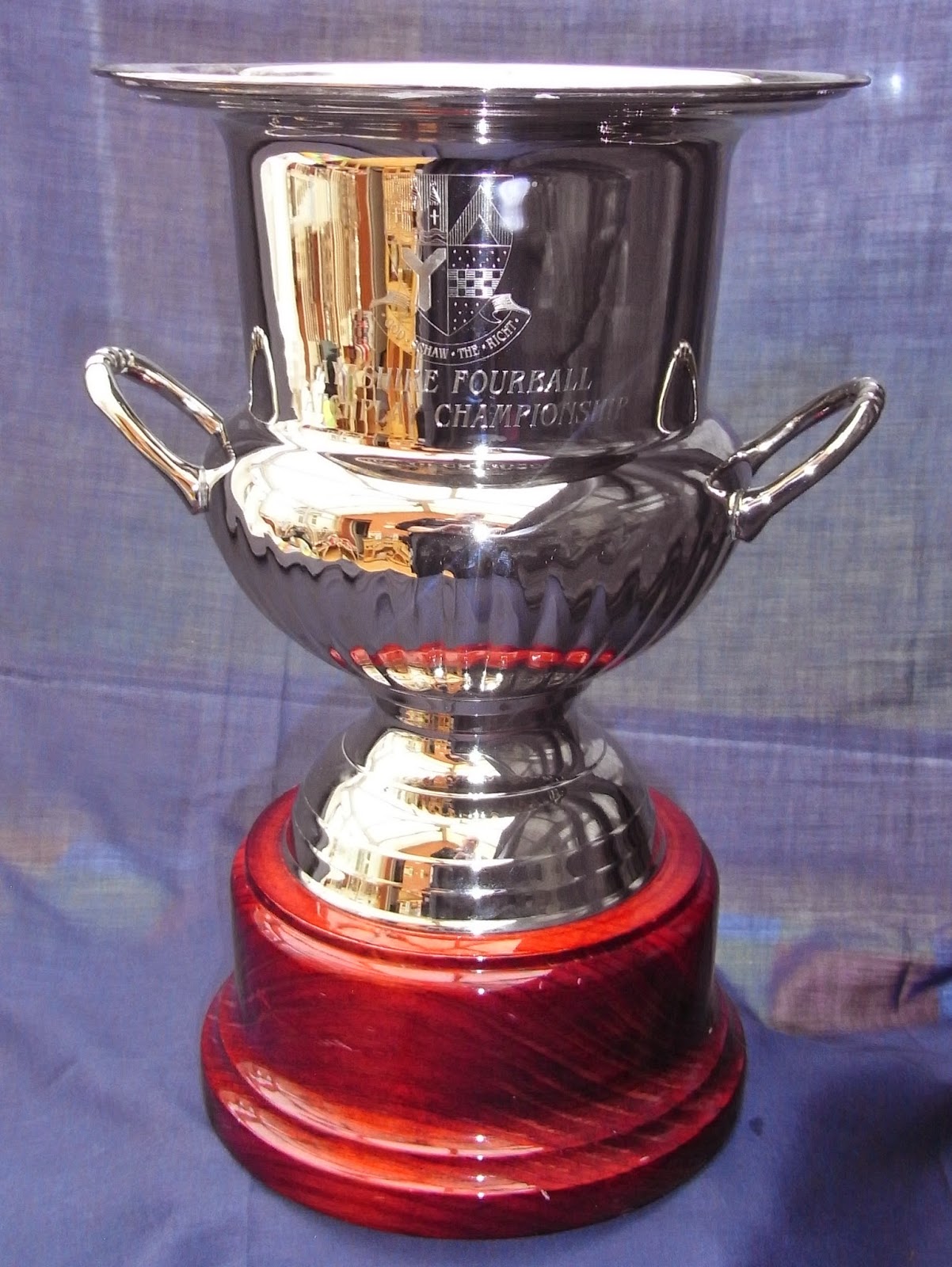 The Abbotsford GC pairing of Robert Adams & Iain Pirrie are through to the final of the 2014 Ayrshire Fourball Championship.

The duo had an away match against Alistair McCall and David Moore (Fenwick) in the semi finals and secured their place in the final with a 3 & 2 win.

The Abbotsford team now await the winners of the other semi final tie between Robert Marshall & Phil Rooney (Beith) and David & George McCulloch (Brunston Castle), who are matched together for the second time in the competition, having contested the 2012 final, which was won by the McCulloch brothers.
Posted by AJM at 9:29 am