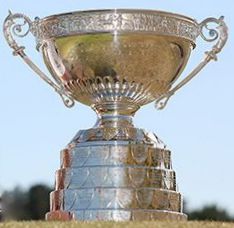 The bid by Hazel McGarvie (Royal Troon) for the 2019 British Woman's Amateur Championship, played this week at Royal County Down, ended on Friday morning when she was defeated in the third round, having reached the last 16 in the competition.

McGarvie lost out by 4&2 to Amalie Leth-Nissen (Denmark).

The other remaining Scot in the championship, Fiona Liddell< lost out at the same stage when she was defeated 6&4 by Beatrice Wallin (Sweden)

The championship was won on Saturday afternoon by England's Emily Toy.