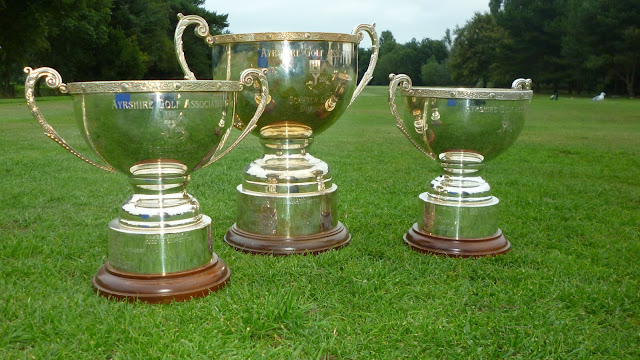 In DIVISION 1, the chase for the title is becoming close between Irvine and Royal Troon, following the latest fixture where Kilmarnock Barassie completed their league season with A 5 – 1 home win over Royal Troon.

Royal Troon still have a game in hand over Irvine, and have a chance of overtaking them with a win in the outstanding tie, with just a few fixtures remaining to be played.

Kilmarnock Barassie, Largs and Loudoun are still possible candidates to fill the Division 1-2 play off spot.

In DIVISION 2, Turnberry, Ballochmyle and West Kilbride will battle it out for the title and automatic promotion place following recent results, where Turnberry had a narrow 3.5 – 2.5 away win at Caprington and a 3 – 3 draw at Troon Portland, whilst West Kilbride beat their hosts at Rowallan Castle by 4.5 – 1.5, to effectively relegate Rowallan Castle from Division 2. Only two heavy wins in their remaining fixtures and a defeat for Caprington in their final tie would allow Rowallan castle to avoid the automatic drop.

Final positions in Division 3b are:-

The title play off matches between Ayr Belleisle and Ardeer, played on a home and away basis, are due for completion by the 19th of August, with the winners taking the trophy and automatic promotion place and the runners up going on to contest the Division 2 – 3 play off matches.