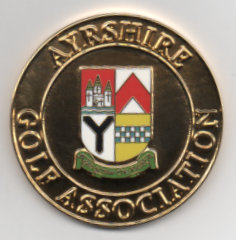 Members of the host club were to the fore when the inaugural Ayrshire handicap Strokeplay Championship took place at Rowallan Castle on Sunday 25th June.

Rowallan Castle members took seven of the nine prize vouchers on offer during the competition, with, seventeen handicapper William Brown taking the top prize with his net 71 which put him two ahead of his closest challengers.

53 players eventually took part in the competition, following a disappointingly low entry, coupled with a number of withdrawals and eight players who simply failed to appear for their alloted time.

The course was in good condition but a breeze made it testing at times and contributed to the CSS rising by three shots to 75. 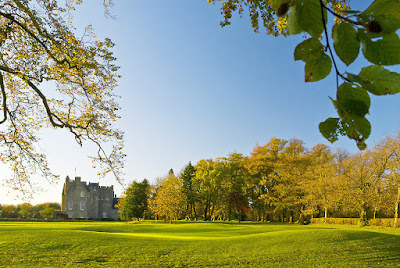