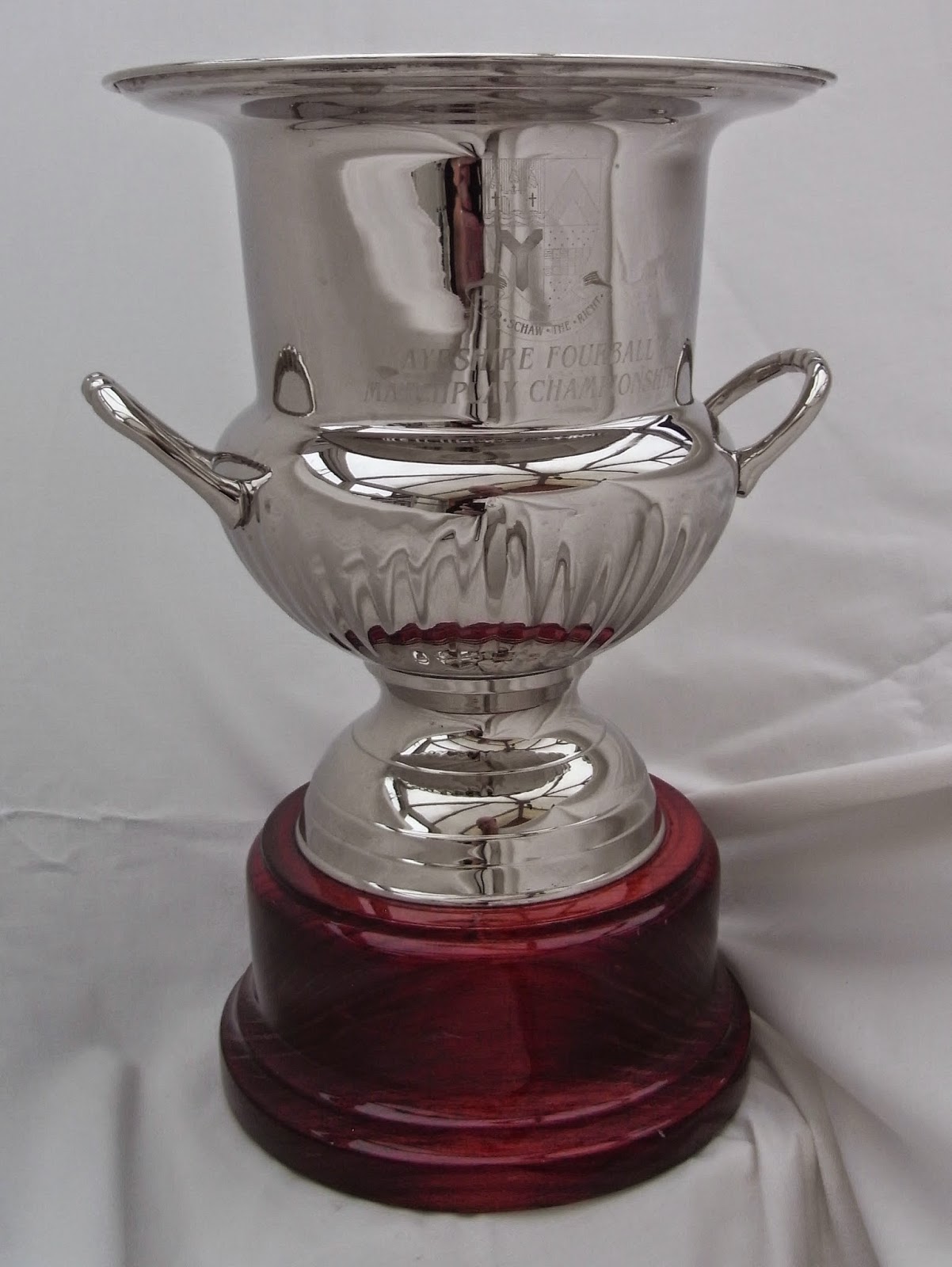 Two more pairings have secured their place in round 2 of the Ayrshire Fourball Championship this weekend.

John Paul Flanigan & Eddie Saunders (Troon St Meddans) had a 5 & 4 home win over George Lyon & Jim Wilson (North Beach) and now face an away tie in round 2 against either Ballochmyle or Drongan.

The 11 remaining first round ties are due to be completed by next Sunday, 12th April.