With 33 member clubs entered in the 2018 handicap club team competition for the President''s Putter, there is only one first round tie in the draw, which has now been published. 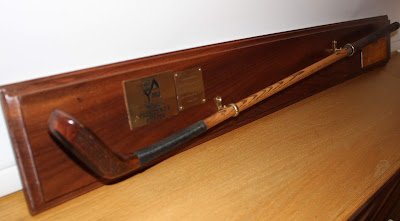 The one first round tie features Abbotsford, who are at home to West Kilbride, with the winners at home to Caprington in the second round.

The ties will be played throughout the season, culminating in the final which will take place on Finals day at Skelmiorlie GC on Sunday 1st September.