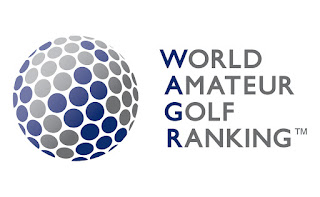 The ranking points will be allocated according to performance in the strokeplay and  subsequent matchplay event.

The 2019 Ayrshire Boys Championship takes place at Rowallan Castle GC on Thursday 1st August with the Ayrshire Boys Matchplay taking place from 12th to 15th August at its traditional home at Prestwick GC.

The Association are grateful to Loudoun Gowf Club for stepping in to host the Ayrshire Strokeplay Championship this year on Sunday 28th April. This will be the second occasion that Loudoun have hosted the event.

The Ayrshire Matchplay Championship will follow from 6th to 9th of May, over the links at Irvine GC.
Posted by AJM at 6:57 pm