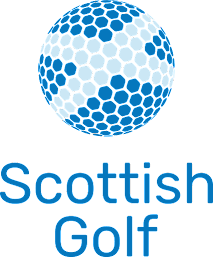 At their recent AGM, Scottish Golf announced their intention to push forward with their project to provide non club golfers with handicaps, by the second quarter of 2021.

Though the scheme met with resistance from member clubs when it was first suggested over a year ago, the national body announced in a low key fashion during the on line AGM that the continued development of the Scottish Golf App and VMS would include the option to golfers who are not members of affiliated clubs to obtain handicaps through the national body and the Scottish Golf App, on payment of a monthly fee, despite the previous negative feedback.

It remains to be seen how this development will impact on current and future levels of club membership throughout the country.