An Ayrshire select were beaten 3 - 1 by Royal Troon over the Championship Course at Troon on Sunday 16th February in the first representative match of the season. 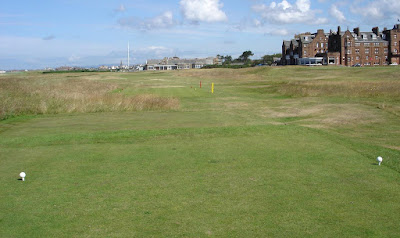 The Ayrshire side got off to a bad start when two of the selected players failed to appear for the match, handing the Royal Troon team a one point advantage before the match started.

In very windy conditions the players of both teams performed well but in the end it was the host club team that prevailed in the match.