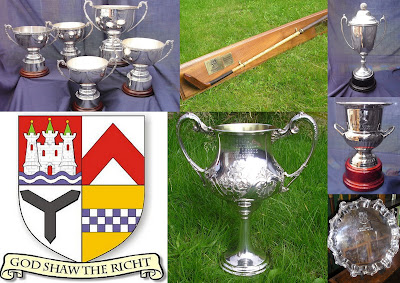 The per capita subscription level remains the same as last year, at £2.60, and the due date for payment has been changed from 31st January to 31st March, to align with the change made by Scottish Golf Ltd. last year.

Along with the subscription notice, entry forms for the following competitions have been sent to club secretaries:-

Entries for all the above competitions should be in the hands of the Area Secretary by 31st January 2018.

Any club secretary who is not in receipt of the emailed forms should contact the Area Secretary as soon as possible to obtain further copies.
Posted by AJM at 10:42 pm