The R&A and the USGA have announced proposals for significant changes to the Rules of Amateur Status that govern the game worldwide. 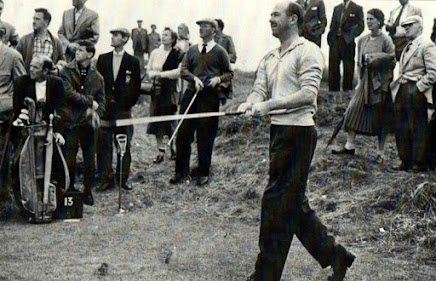 Feeling the need for the Rules to be brought up to date to reflect today’s amateur game and ensure that the Rules are easier to understand and apply, the two governing bodies of world golf began the review in 2017.

The proposed Rules, along with explanations to key changes, have been posted on the R&A and USGA websites www.RandA.org and www.usga.org and feedback is invited from golfers and interested parties, with submissions being accepted until Friday, 26 March 2021.

The new Rules are scheduled to be adopted on 1 January 2022.

The proposed Rules aim to redefine the distinction between amateur and professional golf and provide a condition of eligibility – amateur status – for amateurs who compete in golf competitions.

The essential elements of the proposed changes are:

The new Rules will identify only three acts that will result in a golfer losing their amateur status, which will be accepting a prize in excess of the prize limit, accepting payment for giving instruction and accepting employment as a golf club professional or membership of an association of professional golfers.

Key elements of the simplified rules which are proposed include:

Eliminating the distinction between cash prizes and other prizes.

Using the prize limit as the only way an amateur can lose amateur status through their play (meaning that entering or playing a competition as a professional would not, of itself, result in the loss of amateur status).