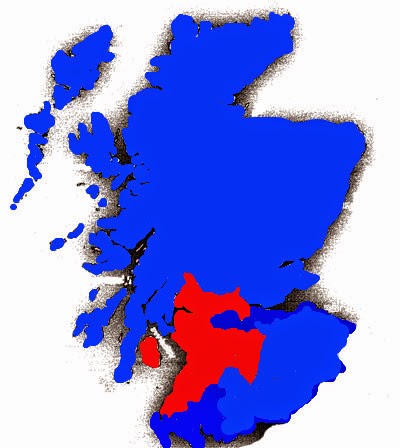 Dumbartonshire won their final match of the season in the West Of Scotland Inter County Under 18 league on Sunday 14 September against Glasgow, leaving Ayrshire as runners up to the Dumbartonshire team in the competition this year.

Dumbartonshire won the David Wishart Trophy and West Of Scotland Inter County Under 18 title by defeating Glasgow by 6.5 - 1.5 at Ralston GC.

In the other match played on Sunday, Renfrewshire beat Lanarkshire 6 - 2 at Greenock to secure third place overall in the final league table.

The final positions in the West Of Scotland Under 18 Inter County League for 2014 are :-