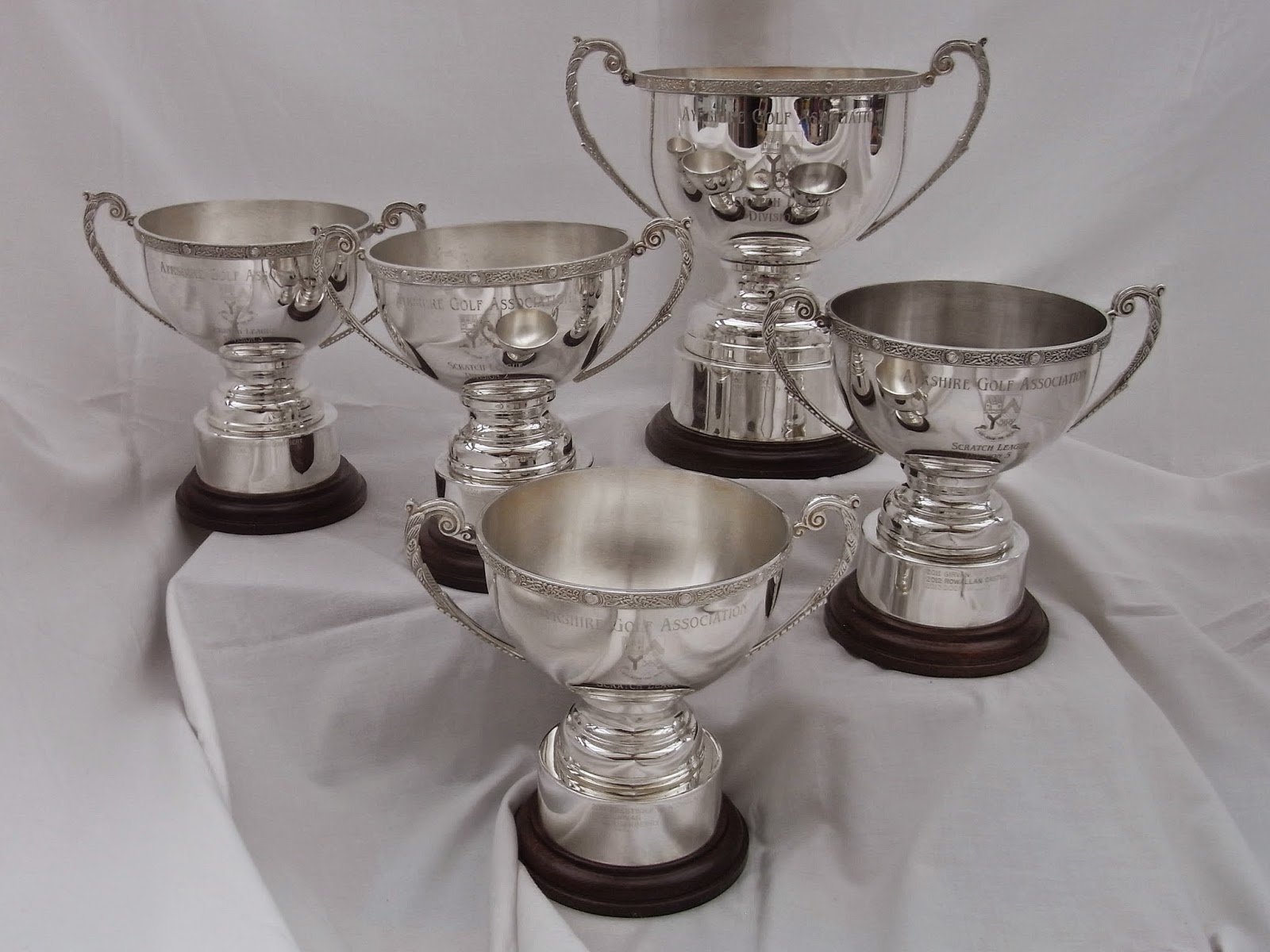 For the third year in succession, the destination of the Divison 1 title in the Ayrshire Scratch Leagues will be decided in a final match showdown, following Loudoun's latest 5 - 1 home win over Troon Welbeck.

The Loudoun team, championship winners in the last two seasons with final match victories both years against Irvine Ravenspark, gave themselves the chance of a third successive title with their penultimate match victory. The margin of victory ensured that Loudoun can still win the title with a win in their final match at home against the league leaders Irvine, to snatch the title from the Bogside club's grasp this year.

If Irvine take anything from the final match then the title is theirs. Should Loudoun win the match by 5 - 1 they will be crowned champions for the third successive season whilst a 4.5 - 1.5 draw would leave the teams tied on points and tie difference.

At the bottom of the table, Troon Welbeck's defeat leaves them needing to win in their final match away to Ballochmyle to avoid relegation and in the process send the mauchline club back into Division 2 next year, whilst a draw or better will see Ballochmyle retain their Division 1 status at the expense of Troon Welbeck.


Troon Welbeck Vs Ballochmyle
Loudoun Vs Irvine
Posted by AJM at 11:02 pm