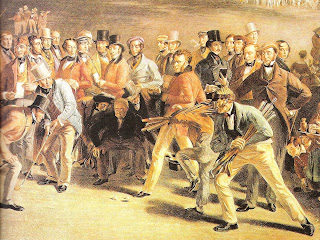 West Kilbride, in their first season in the competition, are the 2011 Ayrshire Seniors League winners.

In a final match showdown at West Kilbride against fellow newcomers Prestwick St Nicholas, who were the only team who could overhall their total, the West Kilbride team made no mistake with a 5 - 0 win giving them the 2011 title.