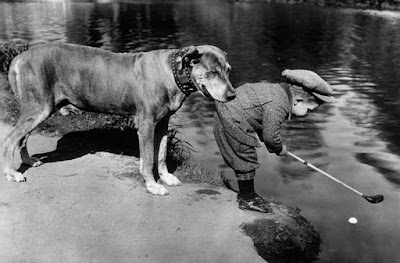 The four semi finalists in the inaugural Ayrshire Handicap League have been decided after the league section matches were concluded on Sunday 13th August.

In SECTION A, Ballochmyle came out on top with a late run of good results. Despite losing 5.5 - 0.5 at home to Loudoun, the Ballochmyle team bounced back to record a 6 - 0 home win over Drongan.

In a frantic final weekend the Ballochmyle team beat Stewarton 4 - 2 and Royal Troon 6 - 0 to edge past Loudoun and book their place in the semi final.

Final positions in Section A were:-

In SECTION C, Auchenharvie 88 remained on top of the section and go through to the last four after Braehead lost theitr final match at Prestwick St Cuthbert by 5 - 1. In theother match played on Sunday, Ailsa Craig and Troon Merchants fought out a 3 - 3 draw.

Final positions in Section C are:-