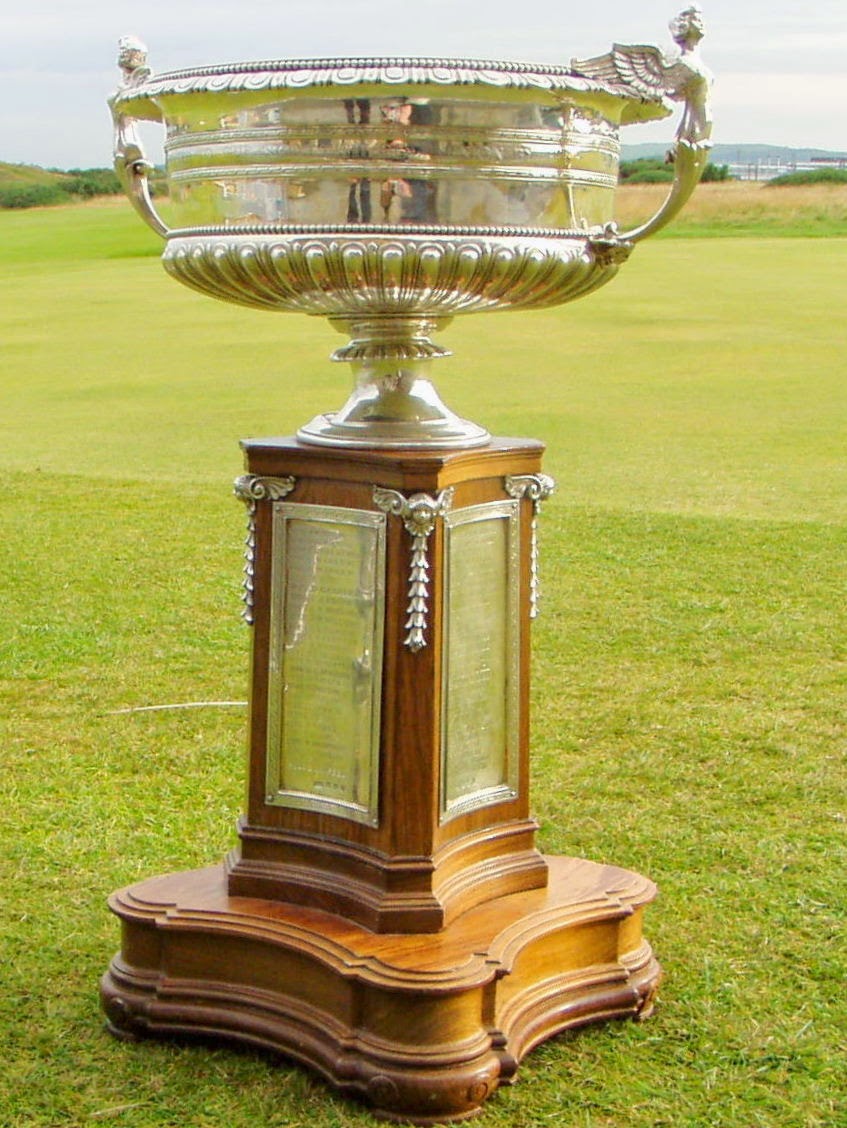 Four of the six Ayrshire golfers in action on day one of the Scottish Amateur Championship at Downfield in Dundee, on Monday 28th July, were successful in booking their place in the second round.

In the very first match on the course, at 6.45 a.m., Malcolm Pennycott (Whiting Bay) edged through by one hole against Jamie Pryde (Deeside), and will now play 2005 championship winner Glenn Campbell (Blairgowrie) in the second round.

Ayrshire's first disappointment of the day came when J Johnston (Ayr Belleisle) lost out to Angus Carrick (Douglas Park) on the final green, by one hole.

Also through the opening round is Paul Moultrie (Royal Troon) who had a 4 & 3 win over Jackson Bell (Mortonhall) to line up a second round encounter with Ross Kane (Glenbervie).

The other Ayrshire player to exit in round one on Monday was boys internationalist Stuart Easton (Irvine) who lost out by 4 & 3 to Ben Ferguson (The Vines).

Thirteen other Ayrshire hopefuls begin their title bid on Tuesday when the remaining first round matches take place.