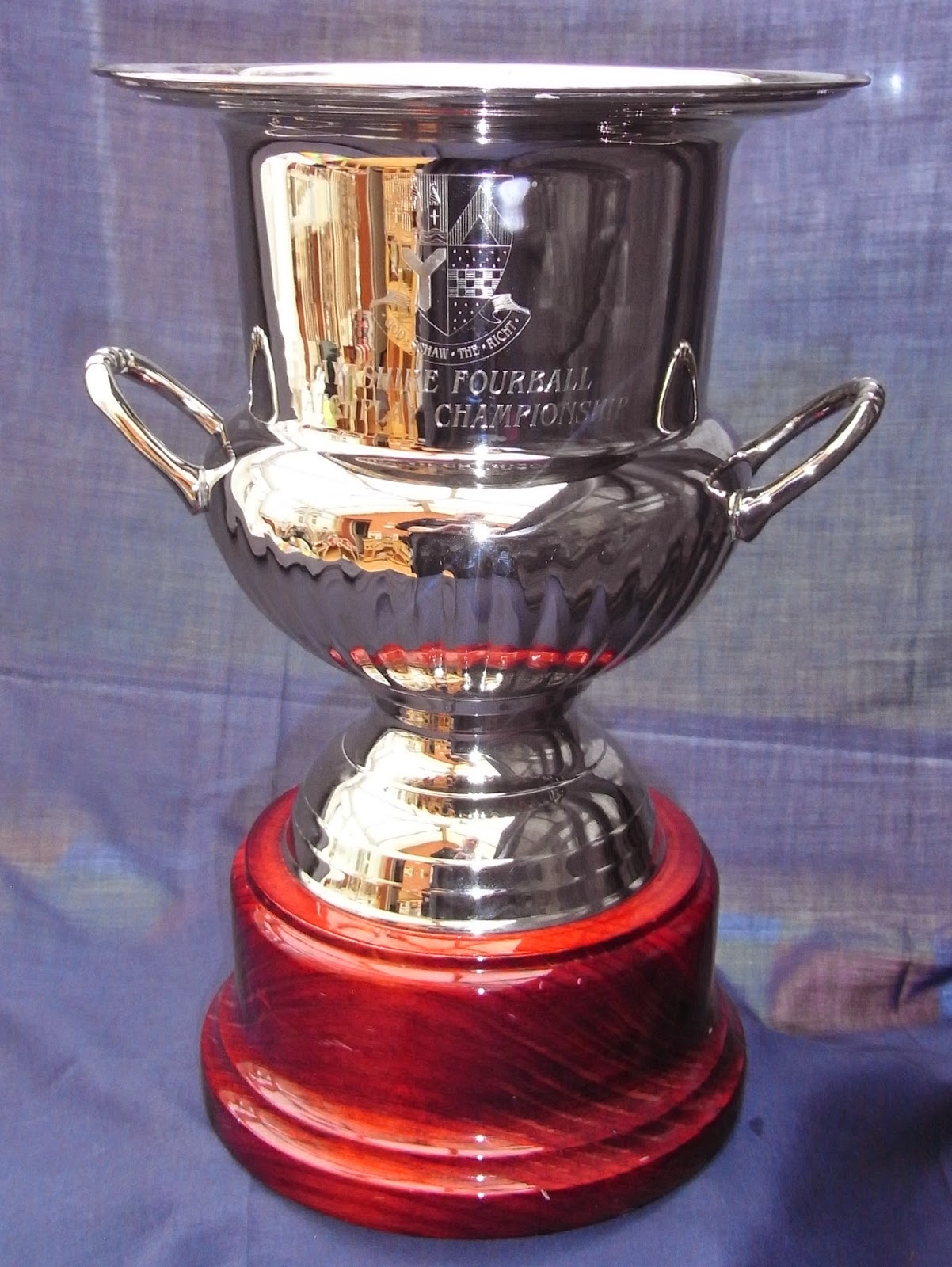 Both semi finals are due to be completed by 24th August.
Posted by AJM at 11:45 pm