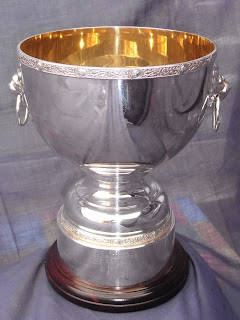 Ballochmyle return to defend the title they won last year, with Calum McKirdy the only member of the 2017 winning team at Ballochmyle in the team representing the holders this year.

The draw for order of play on Sunday 1st July is:-