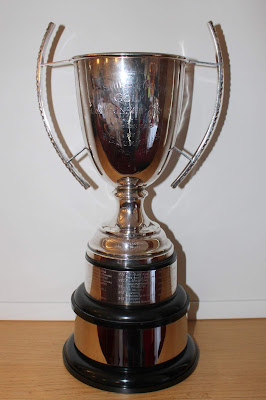 The draw has been published for the 2019 Ayrshire Strokeplay Championship, which takes place at Loudoun Gowf Club on Sunday 28th April.

The 36 hole strokeplay event, which has a handicap limit of 3, has again attracted a quality field, with a number of former champions bidding to add to their previous wins.

Michael Smyth (Royal Troon) is the lowest handicap player in the field, playing off +4.

The players returning the best 16 scratch scores in the Strokeplay Championship will progress to contest the Ayrshire Matchplay Championship over the Bogside course of the irvine Golf Club from 6th to 9th May.

There are still four spaces available in the field for the Strokeplay Championship, which will be filled on a first come first served basis. Entry is £20 and copies of the entry form should be available from member clubs and can be downloaded via the appropriate link on the left of this page or be obtained direct from the Area Secretary.

Competitors are requested to book in with championship officials in the club office, at least 15 minutes before their published morning tee time.