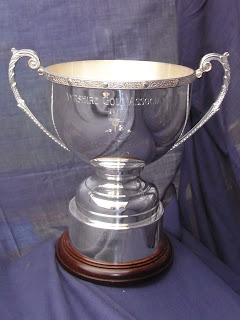 Triple champions Prestwick St Cuthbert were defeated in their opening fixture in the 2019 Ayrshire Scratch League DIVISION 1, when their trip to Loudoun resulted in a 5 - 1 loss, mirroring their only defeat in the campaign last year.

In DIVISION 3, Troon St Meddans have made a great start to the season, with victories in their opening two fixtures.

The Troon club opened with a narrow 3.5 - 2.5 away to Girvan and followed that with a 4.5 - 1.5 home win over their newly promoted near neighbours Royal Troon.