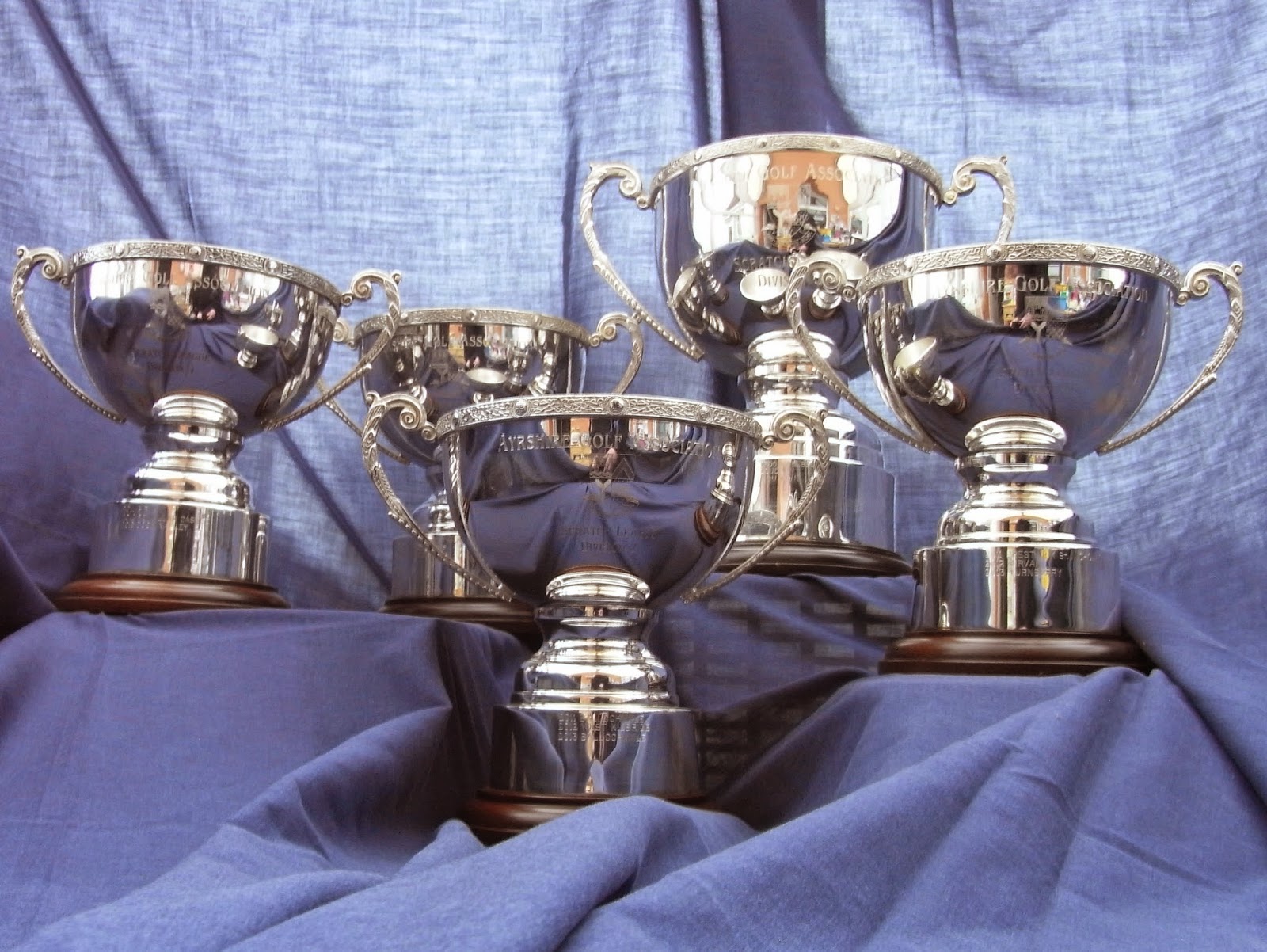 The final tables for the 2014 Ayrshire Scratch Leagues have been published, with the championship winning positions and relegation issues now resolved.

In DIVISION 1, all matches were completed in good time, with Irvine taking the title from defending champions Loudoun by virtue of the countback over individual game scores after the two team tied on points at the top of the table.

Troon Welbeck finished bottom of the league this year and will play in Division 2 in 2015.