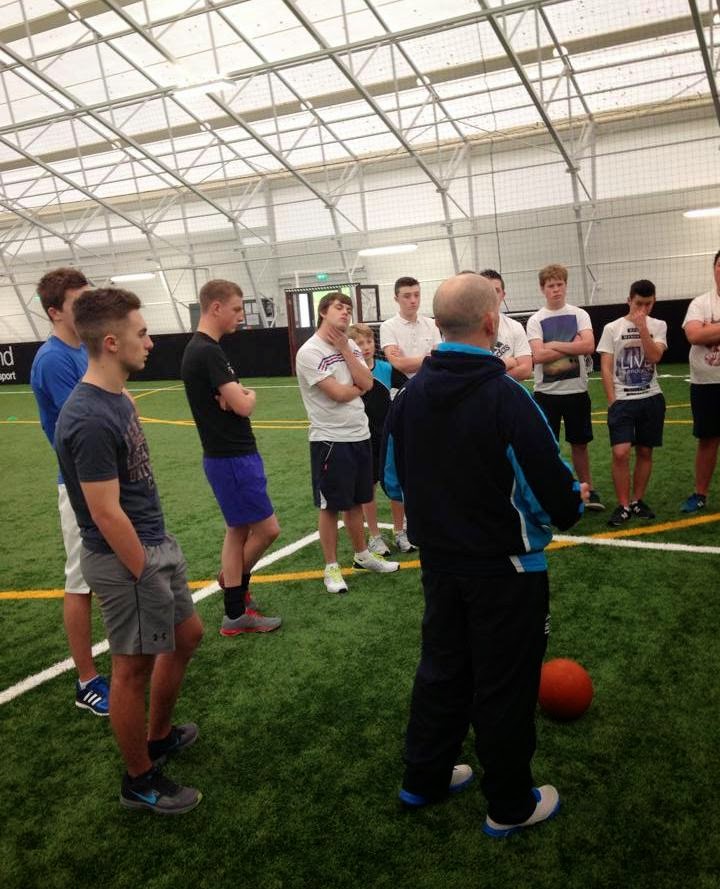 After two years working alongside the Scottish Golf Development Centre Programme, The Ayrshire Golf Association have returned to their own 'in house' coaching programme this year, with the new scheme being launched last weekend at the Scottish National Sports Centre at Inverclyde in Largs

Scott Gilchrist has taken on the coaching portfolio on behalf of The Association this year and Graham Ross, Richard Gordon and David Fleming have been brought in to  facilitate the coaching scheme as previously, with Duncan Liddell facilitating the fitness aspect. 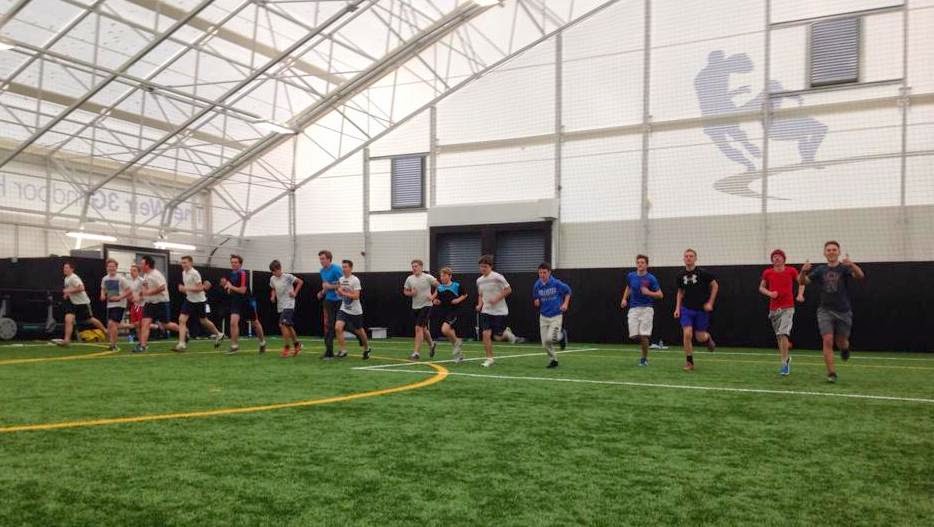 
It is hoped to develop a self nomination form, for publication on the web site in future, and The Association intend to investigate the development of an under 14 feeder group later in the year.
Each session comprises a full day and includes various aspects of coaching and development to further enhance the skills of the players involved, with fitness programmes from 1000 to 1200, lunch from 1200 to 1300 and golf coaching from 1300 - 1500 each day.
. 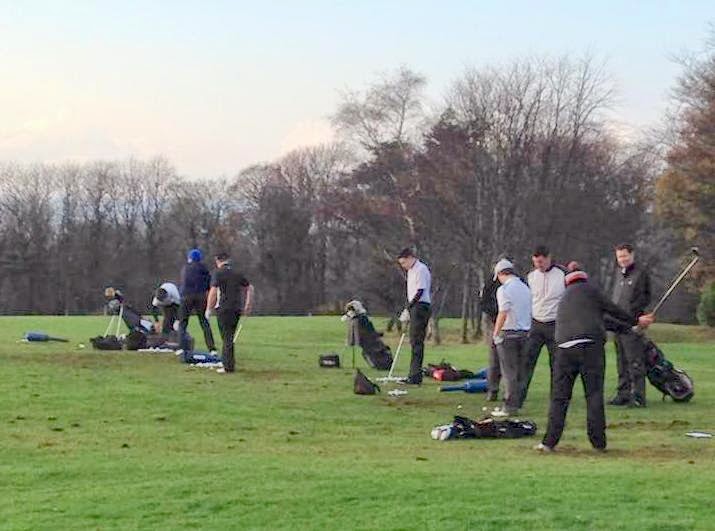 The projected dates for the coaching sessions this winter are :-