The third of seven Ayrshire Winter Golf Association fixtures of the 2014 – 2015 season took place at West Kilbride Golf Club on Tuesday 18th November and was won by Stephen Gray (Hayston) with a 6 under par 65.

Gray opened with 3 consecutive birdies, his only setback during the round being a bogey 5 at the 17th.


Second place went to Graham Fox (Clydeway Driving Range), who had been first out and held the lead for most of the day, and Campbell Elliot (Haggs Castle) who both returned a score of 66.

The Alan Mickel trophy for the amateurs was won by home player Colin McLatchie with a net 66, his second successive win in the 2014 – 2015 series of fixtures after his success in winning the Ian McLeod Trophy the previous week at Western Gailes.

Royal Troon member Paul Moultrie’s efforts were worthy of note, finishing in 4th place with a gross 66 playing off a handicap of plus 3 (69). In the second fixture of the series, played at Western Gailes on Wednesday 12 November, Stephen McAllister  (The Renaissance Club) took the honours with a six under par 65.


McAllister set the tone with birdies at holes one and two and finished with an eagle 2 on the 18th. His only dropped shot of the day was at the 3rd hole.
Regular contender on the winning rostrum Graham Fox (Clydeway Golf) was one shot behind on 66. Lie McAllister, Fox finished with an eagle 2 having  driven the shortened  par four eighteenth to within eight feet of the hole.


The Ian McLeod Trophy for the amateurs was won by Colin McLatchie (West Kilbride) with a net 66 after a countback with Bill McMahon (Irvine Bogside). 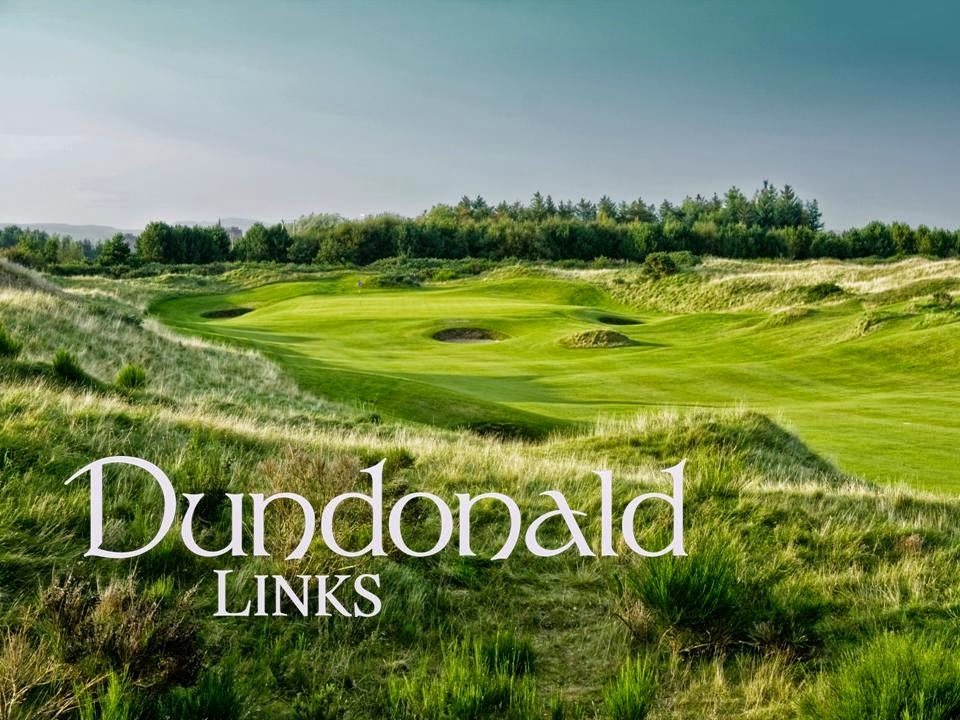 The opening fixture of the current season took place at Dundonald Links on Tuesday 14 October, where Graham Fox (Clydeway Golf finished in first place with a score of 70.
John Lappin (Troon Portland) took the J Kerr Wylie Salver for the best amateur score with 79 – 7 = 72


Leading scores at Dundonald were :-