SUBSCRIPTION AND ENTRY FORMS - Documents sent to clubs this week 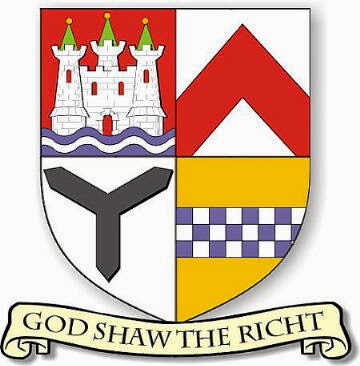 The 2015 Ayrshire Golf Association subscription forms and entry forms for three extended competitions have been sent to member clubs this week.

All the documentation has been sent by email to the Secretaries of member clubs, with the exception of Murkirk, Lamlash and Auchenharvie 88 who have been sent hard copies of all the documentation through the post due to non provision of email addresses or notification received that emails have not been delivered.

Along with the annual subscription notice, the entry forms for the 2015 Ayrshire Champion Of Champions competition, Ayrshire Fourball Championship and Ayrshire Scratch leagues have been forwarded.

Any club secretary who has not received the documentation by next week should contact the Area Secretary
Posted by AJM at 12:35 am