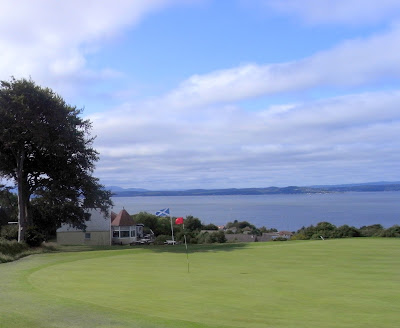 Defending champions Turnberry, who won the Matt Lygate Trophy last year at Caprington for the first time, have a strong team selected in their bid to retain the title.