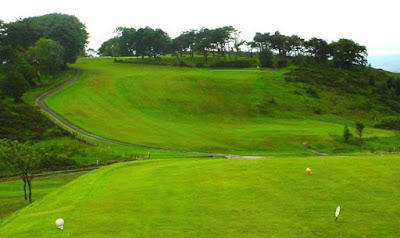 At an EGM last week, the members of Beith Golf Club, one of the oldest clubs in Ayrshire, decided to wind up the club, effective in just two months time.

The club, which was instituted in 1896 has suffered a decline in membership in recent years, to the point where the membership were not in a position to guarantee future losses.

The club moved to their present course in 1907, as a nine hole layout, with the present clubhouse being opened in 1974 and the course being extended to 18 holes in 1995.

Options including continuing until the end of the club year in February 2018 and reducing the course back to nine holes were considered but the membership had little appetite for the options and agreed to wind up the club.

It is with great sadness that The Ayrshire Golf Association learned of the decision, which will be a real loss to the game in the north of the county and further afield and the hope is that, in some form or another, golfers in the local area will find a way to continue involvement in the game
Posted by AJM at 10:45 am

We all need to think out of the box to protect golf and its future.