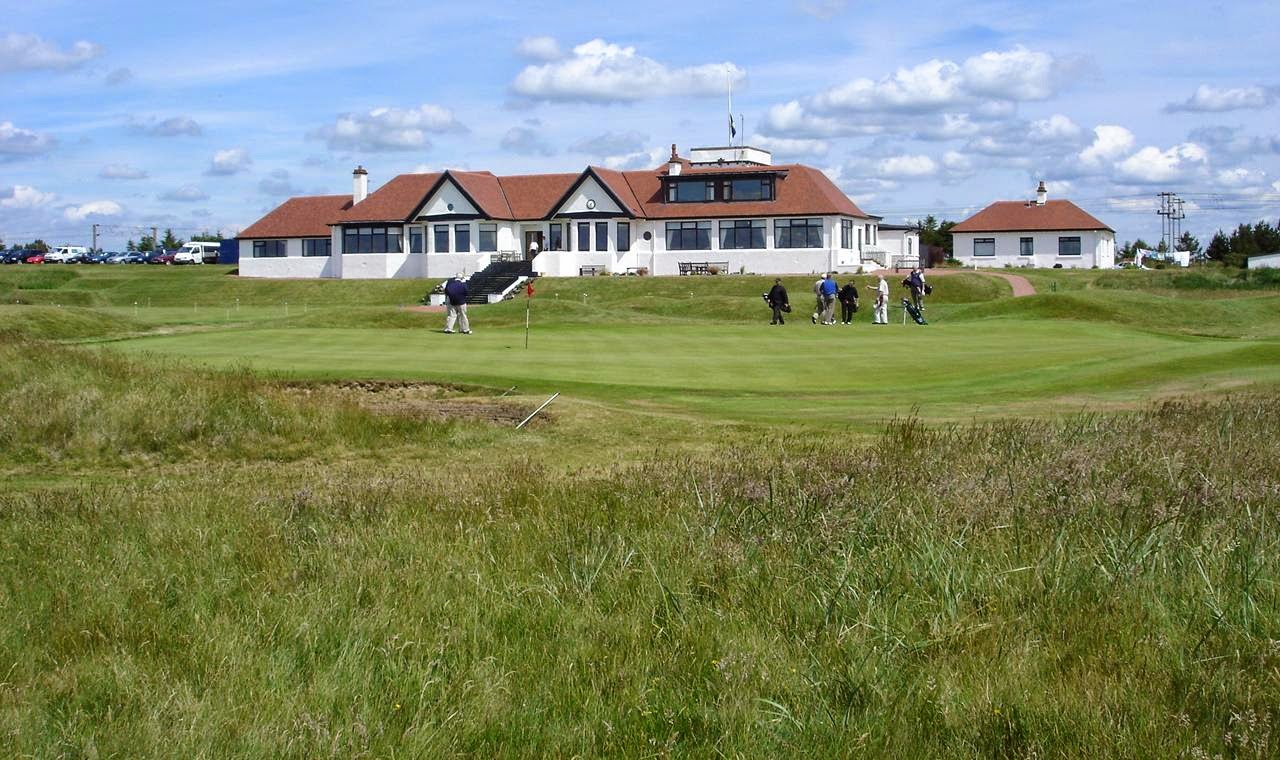 Defending champion Linzi Allan (West Kilbride) is still on course in her bid to defend her crown as she secured her place in the semi finals of this years competition at Western Gailes on Tuesday afternoon.

In the quarter finals, Allan defeated former winner and County Vice Captain Liz Keohone (Loudoun) by 5 & 3, having beaten Joanne Sharp (Kilmarnock Barassie) by 4 & 3 in the first round on Tuesday morning.

In the semi finals, Allan will play Audrey Thomson (Loudoun) who followed a first round win over Lesley Barker (Kilmarnock Barassie)  with a quarter final victory at the first extra hole against Pauline Patrick (Irvine).