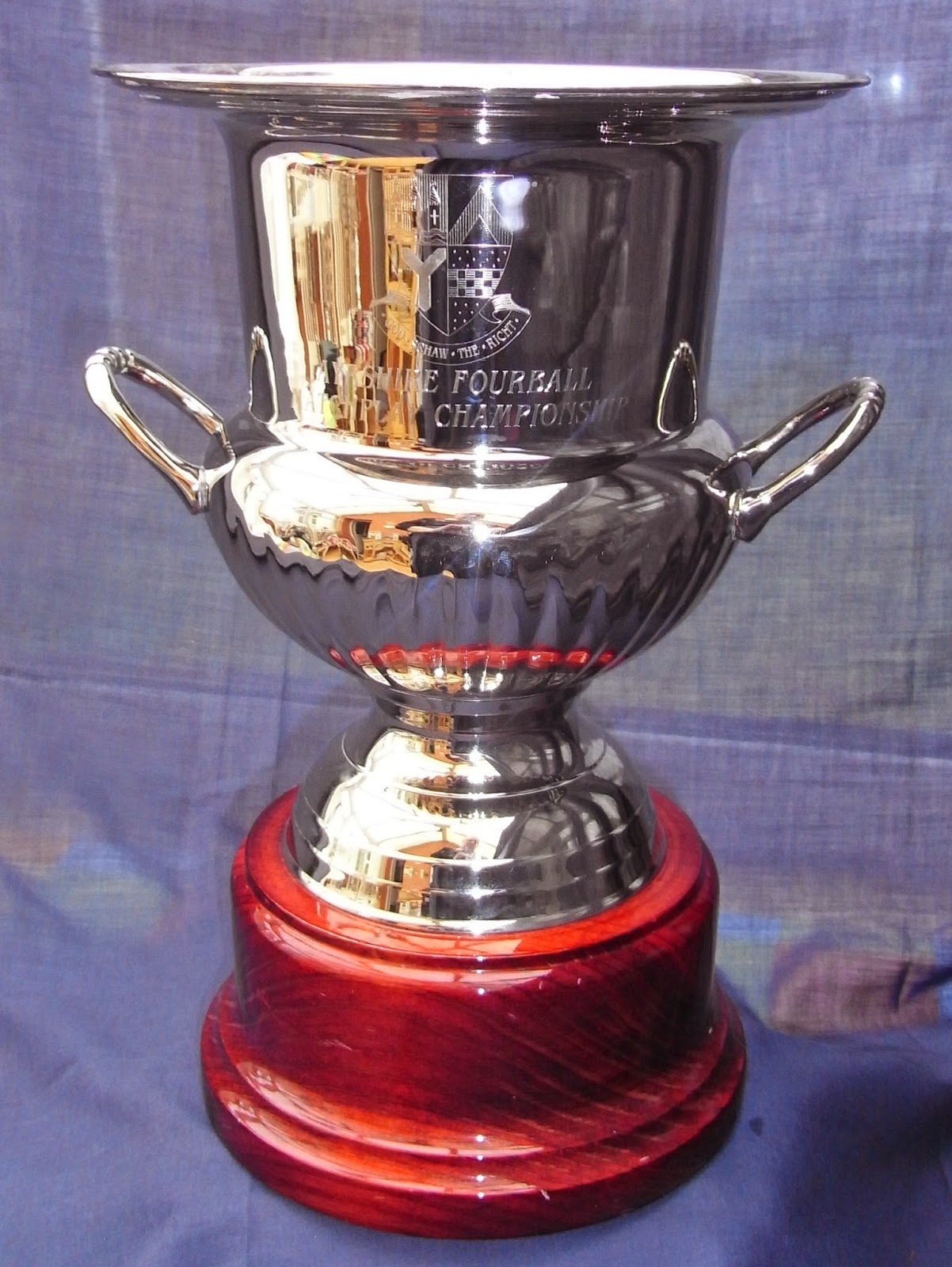 Three more results in the first round of the Ayrshire Fourball Championships were reported this weekend, with all first round ties due to be completed by Sunday 12th April.

Gordon Mackay & Martin Lothian (Turnberry Staff) had a 4 & 3 home win over Andy McFarlane & Mark Dickson (Irvine Ravenspark) and now have a home match in prospect in round two, against either Saxone or Ayr Carrick.

Andrew Mcleod & John Cook (Rowallan Castle) also had a home win to progress to round two, although they were taken to the final green in their tie against Alan Smeeton & Colin Downie (The Chase)

In round two, the Rowallan Castle pair are at home to John and John Wylie (Glacier).

Daren Murdoch & Robert Johnstone (Stewarton) are also through to round two following a 6 & 4 away win against David Lorimer & Neil Grant (Caprington).

The Stewarton duo face another away tie in round two, against either Auchenharvie 88 or Ayr Belleisle