The opening events in the 2021 Ayrshire Golf Association calendar have been rescheduled due to the ongoing COVID-19 restrictions in place. 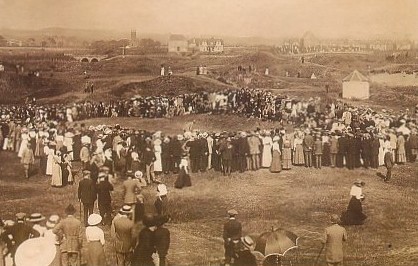 Matches against the South of Scotland and the host club, as the reigning Scratch league Division 1 champions, were due to take place in March at Loudoun but will now be held on a suitable date later in the season.

The Ayrshire Junior Team Championship was due to be held in Mid April at Girvan but will now take place at Troon Darley on Sunday 13th of June.

The association is very grateful to all the host venues for their understanding and co-operation in rescheduling these fixtures to the new dates, which will  hopefully allow their successful completion this year.