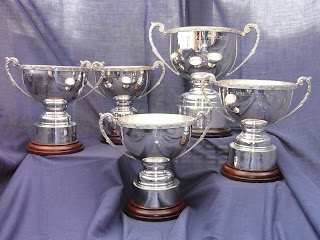 Royal Troon have entered the Ayrshire Scratch Leagues for the first time this year.

Crosshouse have not entered this year, which leaves 23 clubs competing in the four leagues, with Royal Troon joining four other clubs in Division 4.

Matches will be played from April through to the end of August, with a change being considered this year which will see the second bottom in each league playing off with the second top in each league for a place in the higher league the following year.

Contact details and rules of competition, along with a request for fixture dates will be circulated to all club representatives soon.

The composition of the four leagues this year is :-