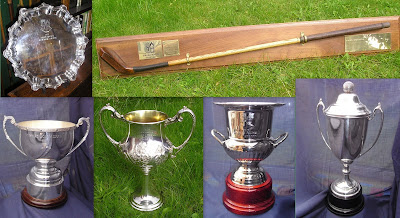 Clubs have just over two weeks to enter the six extended Ayrshire Golf Association competitions for 2018, with entries due to close on 31st January.

As a direct consequence of the uncertainty over the future of the Ayr dalmilling course, Drongan GC have decided to withdraw their entries to the Handicap League Championship and Ayrshire Fourball Championship this year.

Entry forms for all six competitions were emailed to all club secretaries in mid November 2017, along with the AGA annual subscription forms. Any club who has not received the forms and requires further copies sent should contact the Area Secretary as soon as possible by email at ayrshire.golf@btinternet.com