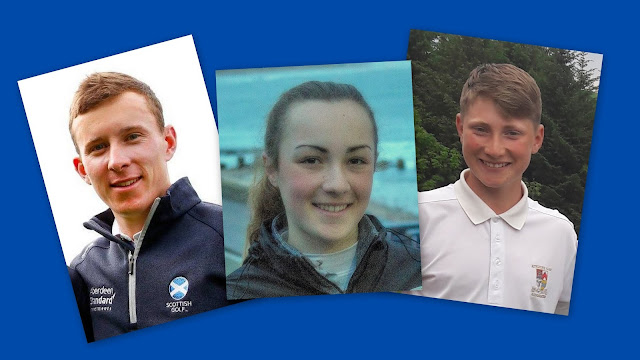 The full mens team is:-

Fresh from her unbeaten performance for GB & I in the recent Vagliano Trophy matches, Hazel McGarvie (Royal Troon) is one of the six players named in the squad for the European Ladies Team Championship at Molas Golf Club in Italy, also from the 9th to the 13th of July.

The full woman’s team is:-

Completing the Ayrshire representation is Ruben Lindsay (Ayr Belleisle) who is one of the six players named in the Scotland Boys’ team who will contest the European Boys Team Championship at Toya Golf and Country Club in Wroclaw, Poland from the 10th to the 13th of July.

The full boys’ team is:-